Yoga is India’s gift to the world. It involves a mental, physical and spiritual connection to oneself which explores the hidden gems behind everyday chaos. 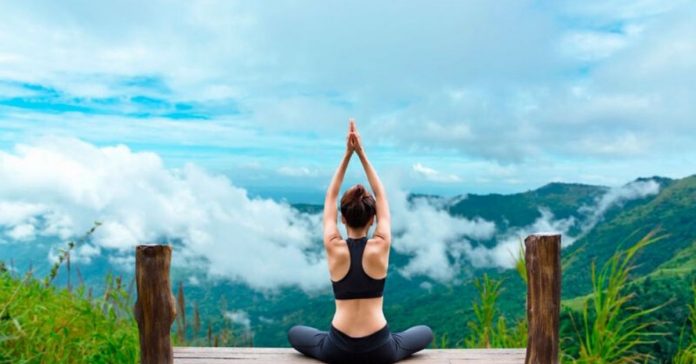 Yoga is India’s gift to the world. Having origins from the motherland, it has been practised all over the world by millions of people and many celebrities advocating for it as a way of life. It involves a mental, physical and spiritual connection to oneself which explores the hidden gems behind everyday chaos.

Yoga has always remained synonymous with meditation and asanas that are static stretches; holds that engage the muscles of the body for a period of time extending 15 seconds. These asanas can be performed by anyone aged 3-80. Modifications in asanas are available to help people get accustomed according to their difficulty and follow a progression, moving onto the next once they’ve mastered an easier one. Yoga is sometimes the punch line of a joke in some fitness communities, often called as a “cool down routine” or not being considered as an actual workout. Though not as intense as cardiovascular or strength training routines, yoga has a place in fitness directly in relation to mental as well as physical health. Several research studies have shown that exercising has various physical as well as mental benefits. People show significant progress in mental health when they perform exercises of their preference. Exercise leads to the secretion of endorphins in the body, chemicals which are associated with happiness and pleasure. Yoga takes this theory to a different level.

It all begins with the practice of showing up. Showing up to an exercise regimen that a person sets for themselves, be it yoga or any other form of activity, is part of the work done. A lot of people don’t have the willpower or motivation to show up for exercise as it seems cumbersome and the association of “no pain, no gain” makes people feel demotivated as not everyone has the energy and time to put all their efforts into the routine. Showing up promotes and develops discipline in a person, a trait that will help them across all their daily happenings.

Performing the asanas is not only a physical challenge but a mental one as well. It tests your flexibility and at the same time, mental endurance. The ability to hold a static stretch for a long period of time while maintaining a rhythmic breathing and clear mind is a feat of mental and physical strength. In today’s age, everyone is stressed almost constantly and the mind never stops. Yoga provides an outlet for mental health to rest and rejuvenate in the form of maintaining clarity while holding a possibly difficult asana. 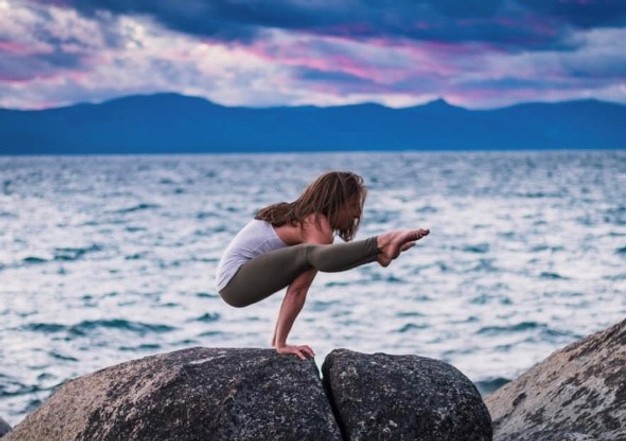 Yoga focuses on peace and positivity. People are encouraged to smile, be happy and positive. This may seem like forced positivity at the start, but the purpose is to clear the mind from the troubles of the world, remain grounded and keep the amount of time devoted to practising as a gift of relief to oneself.

An integral aspect of yoga is meditation, where one rests in a comfortable position (lying down or sitting) and follows a rhythmic breathing pattern. This duration is a moment of complete relaxation, with people that newly practice meditation are likely to fall asleep. Meditation is considered to be the time and gift that a person can give to themselves. It is a moment of reflection, or simply clearing all thoughts from the mind with the end goal of feeling relaxed.

Yoga isn’t as intense as gym workouts that involve heavy lifting or cardio exercises that take your breath away nor do it focus on muscle size. It focuses on toning the muscles, a rhythmic breathing pattern and positivity. Doctors may even prescribe yoga to some patients suffering from obesity as an alternative to heavy exercise or to start a new exercise routine. It helps an individual physically and mentally just as effectively as a normal exercise regimen. Press Trust of India - Modified date: June 30, 2020
The Hero Women's Indian Open golf tournament was on Tuesday cancelled in view of the COVID-19 pandemic. The tournament, co-sanctioned by the Ladies European Tour in 2010, was scheduled for October. It will now return to the Gary Player Course at DLF Golf and Country...
Read more