Google Doodle for Tokyo Olympics — Check it out!

Lucky the calico in the Google Doodle Champion Island Games

Let's face it - we've been waiting with bated breath for this one day to arrive since the curtains came down on the 2016 Rio Olympics. A lot of drama and a raging COVID-19 pandemic cradled in between, the Tokyo Olympics finally took off in the Japanese capital from July 23rd and of course, Google has joined the hype party!

Peaking with their creativity, Google announced a special Google Doodle for the Tokyo Olympics that has been designed by a team of expert animators from Studio 4°C. Amicably called the 'Doodle Champion Island Games', this special cutscene animation happens to be Google's 'largest-ever Doodle game'. With a lot of heavy research invested behind it, the characters have been fashioned after those found in Japanese folklore and stories to make it more relatable to the audience as well.

Paired with an inviting music composed by Qumu, the Doodle Champion Island Games will cast you as Lucky - the Ninja Cat as she arrives on the island and enters through its red gates to find that a great sporting festival is on! With 7 mini games on offer - ranging from archery, table tennis, rugby, artistic swimming, climbing to marathon, Lucky will need to select a team - Team Blue represented by Ushi, Team Red with Karasu as mascot, Team Green with Kappa as its face and Team Yellow manned by Inari. These colours are also of course, the easily recognisable brand colours of Google as well. 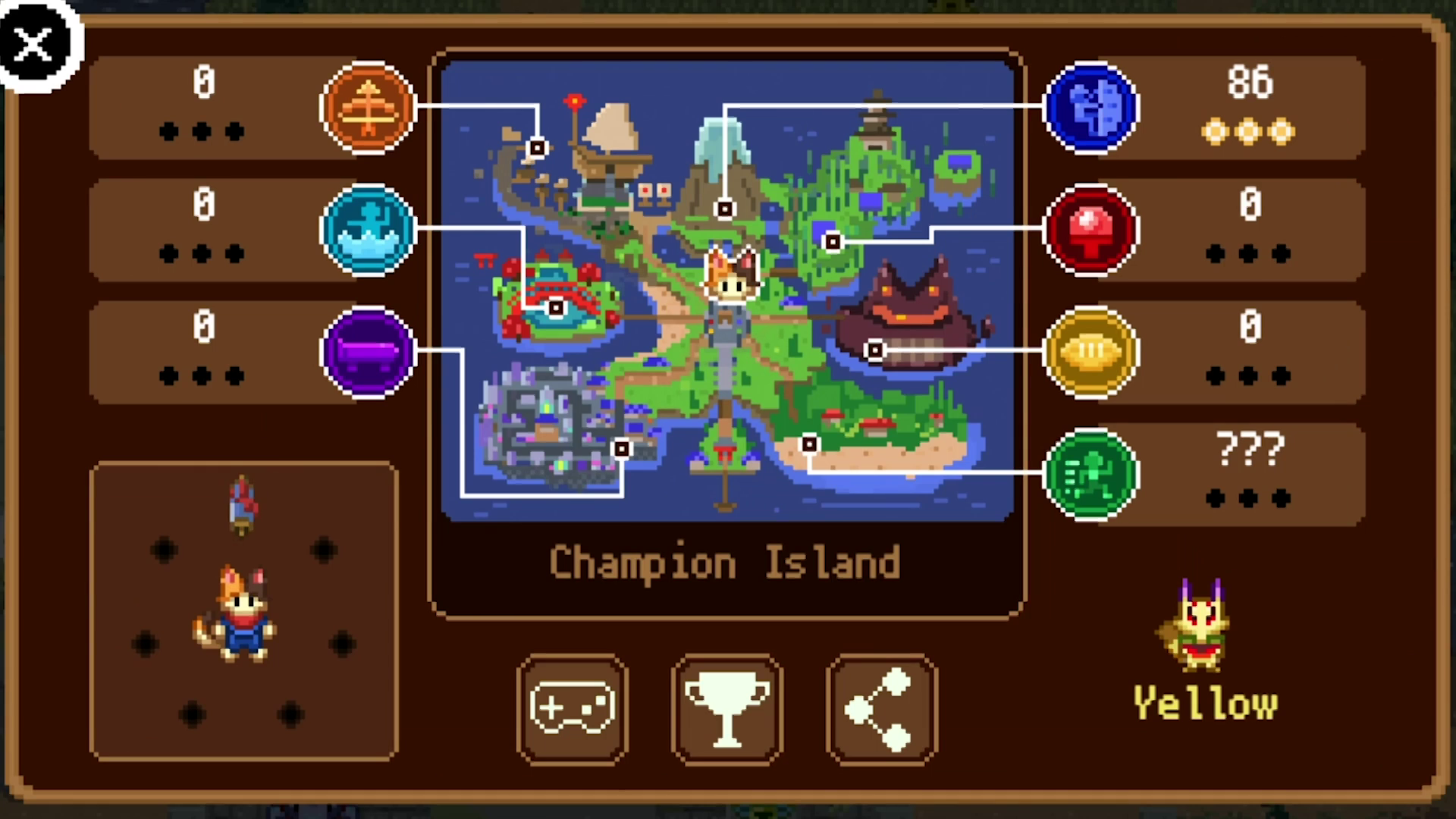 Designed to pull you into a throwback mood, the cutscene animations resemble the Japanese games of the 90s where 16-bit retro game graphics were used. After Lucky joins any one of the teams, Lucky the calico can contribute to the real-time leaderboard by playing in the 7 games and obtaining sacred scrolls to mark the sporting glory. Moreover, Lucky can stumble onto secret paths and embark on side quests and explore Champion Island to its fullest. 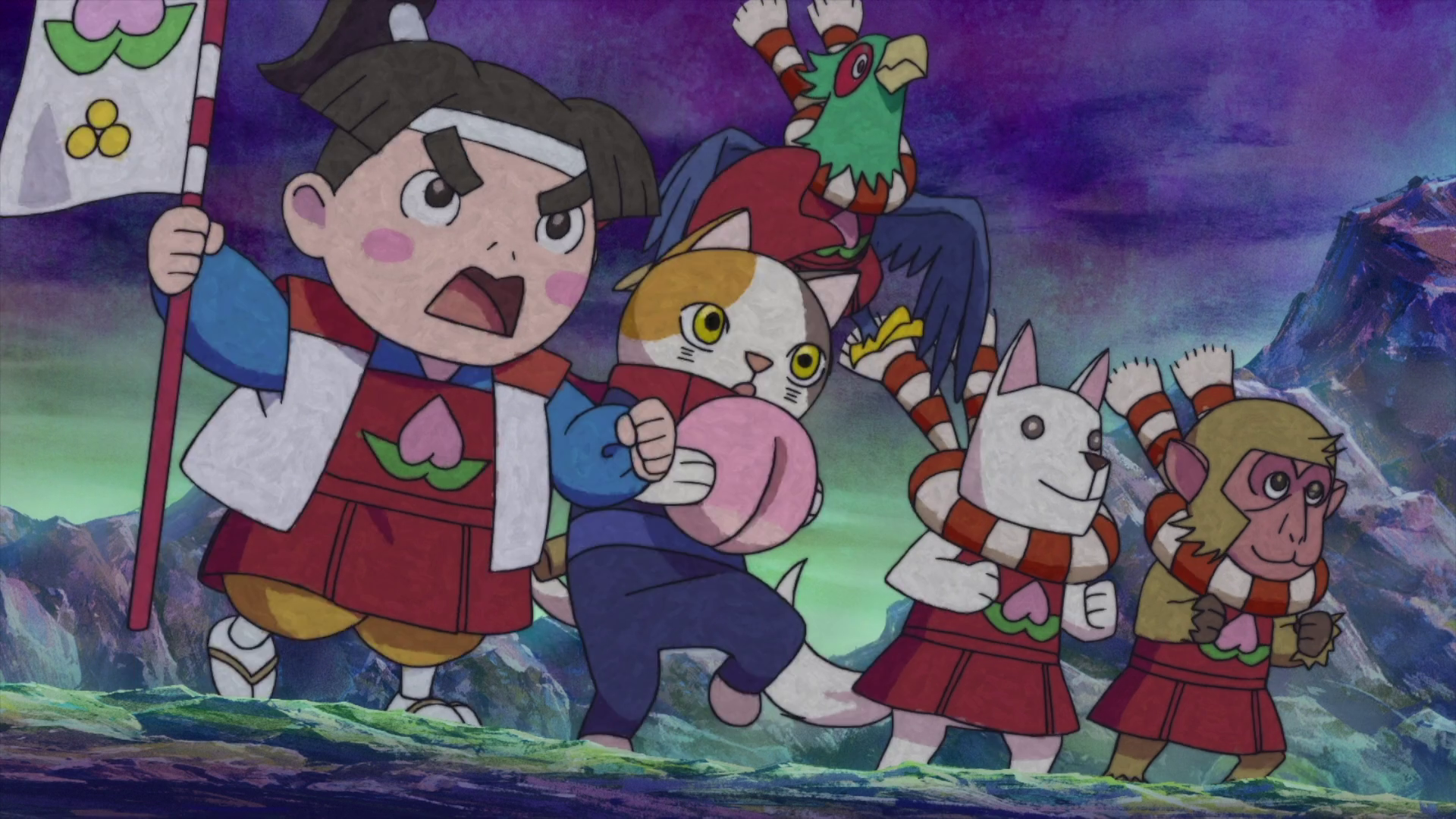 As a fitting tribute to the nation that blessed us with Studio Ghibli (yes, this is the cue for My Neighbour Totoro and Grave of the Fireflies fans to unite) and countless memorable anime series with even more brilliant characters (Pokemon and Naruto fans, we see you!) - it comes as no surprise that the Google Doodle for the Tokyo Olympics will choose the animated way out.

In the stillness of the night... 🌌

Japan's tryst with animation is more than a century-old and goes back to 1917. Currently, Japanese animators are some of the best in the world and have been ruling the roost for obvious reasons. If you are still having doubts, flip through some manga, binge-watch Ghibli films and successful anime productions like Death Note and Naruto or simply, play the Champion Island Games and cheer on for the Tokyo Olympics!