Why bodybuilding is a recognised sport? 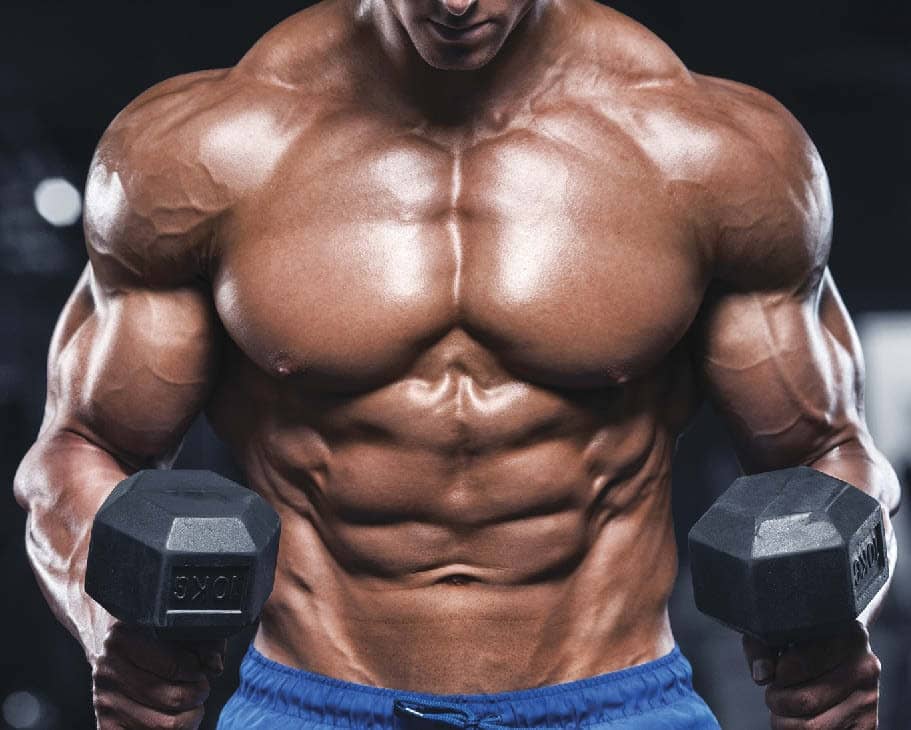 Contrary to what the common notion is, bodybuilding also has certain competitions which are drug tested and the IFBB (International Federation of Bodybuilding and Fitness) follows the rules according to IOC. (Source: Magzter)