A lot have switched to alternative forms of healing which have existed for a long time now but have gained recent traction due to diminishing faith in modern medicine or for personal reasons. Most of the world has been in lockdown with the exception of a few places and people across the globe are getting impatient waiting for the vaccine to the pandemic which has led to work from home and has made precautionary measures as the new normal. A lot have switched to alternative forms of healing which have existed for a long time now but have gained recent traction due to diminishing faith in modern medicine or for personal reasons.

Aromatherapy is a form of alternative holistic healing that has existed for thousands of years. It works via essential oil which is natural extracts. They are then used in the form of resins, oils and balms. It is usually applied on the skin and through smell (as the first part of the name suggests). Bathing salts, inhalers, diffusers are some products that are generally associated with aromatherapy healing. It is known to alleviate the pain that is often caused due to stress, anxiety and improve sleep quality, digestion and immunity. Though one should be wary as there are unproven claims such as aromatherapy treating Parkinson’s disease and Alzheimer’s that haven’t been backed by research studies. It, however, can treat insomnia, anxiety and fatigue among some other illnesses.

Ayurveda is among one of the many gifts India has given to the world has existed for thousands of years. It has been mentioned in various western medicine studies and also had a few clinical trials conducted to document the many benefits that have been claimed by people. It ranks very high in the field of alternative medicine with various health benefits that have been claimed such as increased immunity due to including consumption of herbs like turmeric which reduce inflammation and allows the body to fight foreign bacteria better. However, it is also not medically recognized and one should avoid including some forms of as it may contain lead or mercury. Despite some negative points, Ayurveda has shown to improve overall health and get rid of bad toxins from the body.

Massage Therapy is one of the few forms of healing that focus on the physical self. It comprises of massages that can be associated with clinical or sports concerns or stress in general. A clinical context would be to massage stiff areas, stressed or often have muscle spasms and this form of therapy would heal the pain. Massage therapy is also prevalent among top-level athletes who require the body to function at optimal levels to compete in various sports. Massages can help reduce the muscle soreness after a difficult workout which can help in better performance the day after. NCCIH states that there are little benefits when it comes to massage therapy helping cancer patients or people suffering from aids. Risks aren’t high when it comes to this form of therapy compared to many other forms of alternative medicine however one can suffer from a blood clot or fracture if the masseur/masseuse isn’t careful.

These are some of the many forms of alternative medicine available today. Though each one of them comes with their own risks, some also have been shown to benefit overall health and treatment of diseases. It is important that one must do full research on the health benefits, side effects, legality among other factors and consult multiple opinions before choosing to adopt a form of alternative medicine.

Indian athletes should learn sports are unimportant during an uncontrolled pandemic 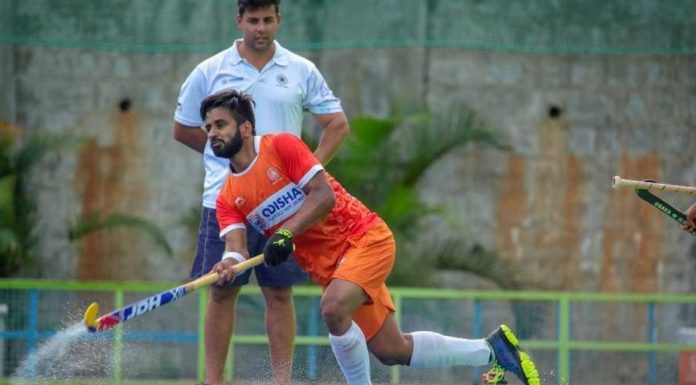 The Bridge Desk - Modified date: August 14, 2020
The COVID-19 pandemic brought the global world of sports to a staggering halt. In unprecedented fashion and with few exceptions, professional leagues, mass participation endurance events, and youth sport around the globe went silent. In the face of a rapidly evolving health crisis, the...
Read more