Bopanna was handed a tough draw while Leander Paes and Jelena Ostapenko receieved a wild card entry. Sania will take the court in Doubles. The day seemed to get worse and worse for Indian tennis star Rohan Bopanna. First, he got knocked out in the first round of men’s doubles of the Australian Open, losing to American twins and former World No. 1s Bob and Mike Bryan.

Then, Sania Mirza withdrew from the mixed doubles draw at the last moment due to a calf problem, leaving Bopanna no other option but to pair up with a new partner, Nadiia Kichenok from Ukraine. And then, lastly, he was handed a tough match in the first round.

Bopanna and Kichenok, who is also Sania’s partner in women’s doubles, will open their campaign against second seeds Nicolas Mahut and Shuai Zhang in what is likely to be an exciting affair.

Although Sania has withdrawn from mixed doubles, she will reportedly take the court in women’s doubles alongside Kichenok. Having returned to action after a two-year maternity break with a title win at the Hobart International, much was expected of Saina in the Australian Open.

However, she had pulled her calf muscle during the training in run-up to the Hobart International and has been feeling the strain in Melbourne as well. Hence, as a precautionary measure, the 33-year-old has decided to limit her appearance at the first Grand Slam of the season to just one event.

Elsewhere, old warhorse Leander Paes, who is in his final season as a professional, will also be competing in mixed doubles, as he received a wild card entry. Paes will pair up with 2017 French Open women’s singles champion Jelena Ostapenko. The Indo-Latvian duo will take on local wild card entrants Storm Sanders and Marc Polmans in the first round.

However, a stiffer challenge will await Paes and Ostapenko in the second round as they are likely to meet the first seeds, Marcelo Melo of Brazil and Barbora Strýcová of Czech Republic. 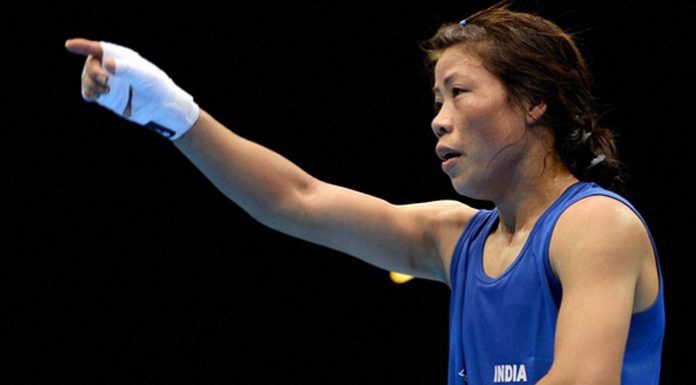 The Bridge Desk - Modified date: April 5, 2020
The dreaded outbreak of COVID-19 across the world has led to confusion, forced the economy nearly ground to a halt, and strained the healthcare sector. But besides triggering fear among people, the outbreak has seen an upswing in a spate of discriminatory attacks, highlighting...
Read more