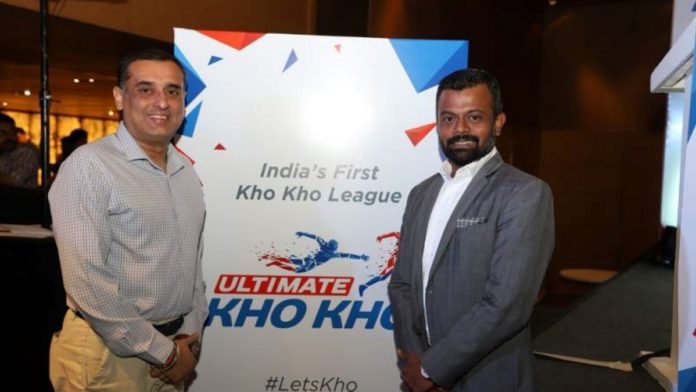 Dabur Group chairman Amit Burman plans to invest Rs 200 crore in a professional traditional sports league in India in the next five years after witnessing the rise of Kabaddi in the past few years.

In the past decade, India has seen the birth of 16 new sports leagues and Burman aims to add another as he sights kabaddi-like success for the sport of kho kho, which is one of the oldest outdoor sport invented in India. The Pro Kabaddi League (PKL) has raised the sport from the dead and it now contends with football as the most popular sport of the country after cricket. Amit Burman also sees a lot of potential in kho kho, especially in an environment where the audience is persistently searching for new content.

“I see a lot of potential in the sport,” Burman told ET Sport. “What we’re witnessing is that people are moving to non-cricket disciplines. “There has been the success of the kabaddi league. And like kabaddi, kho kho is an indigenous sport, a rural sport. People get started in kho kho much earlier than kabaddi as such. So, the idea was to put it in a league format, make it spectator-friendly and give it to the TV audiences.”

Burman is closely working with the Kho Kho Federation of India (KKFI) to take the sport, which is most often played by school children in India to a professional level. The league will be named –Ultimate Kho Kho league. Out of the Rs 200 crore investment from the 50-year-old chairman, half of the money will be spent on the development of kho kho at the primary level. The promotors of the Ultimate Kho Kho League are targeting a February-March launch.

The proposed format of the league is inspired by the Pro Kabaddi League (PKL) and will use a franchise-based model. The event will consist of eight city-based franchises.

Amit Burman is also one of the co-founders of the Poker Sports League (PSL) and understands the business of the sports league in India. Burman is, therefore, making some innovations in the sport with the help of kho kho federation to make kho kho more TV-friendly in this fast-moving life.

Some of the innovations include – An innings will be shortened to seven minutes instead of the traditional nine minutes and with four turns in two innings per match. In this way, the match will be completed in just 28 minutes.

Burman also believes that the league will capture viewership from both the rural and urban areas of India. The Dabur chairman concluded, “Well, we never thought that we will get an audience for kabaddi in the urban cities, but we are getting that. So, I think that should also be the case here.”