India’s very own age-old and home-grown sport, Kho Kho, is ready to be revamped and grab attention as the country is set to host its first-ever Ultimate Kho Kho League. Initiated as a collaboration between the Kho Kho Federation of India (KKFI) and Dabur India chairman Amit Burman, the eight-franchise league aims to popularise the Kho Kho game whose origin can be traced back to Mahabharata.

The league promises to take Kho Kho to a new level that has already gained mileage through the numerous accolades won by India — gold medals at the 2016 South Asian Games, the Asian Kho Kho Championships, International Kho Kho Championships in 2017-18 and the Home and Away Test series wins over England among others.

The popularity of Kho Kho in India

Kho Kho’s popularity in India is distributed throughout the states of Maharashtra, Tamil Nadu and Madhya Pradesh while Karnataka, Kerala, Andhra Pradesh and Rajasthan are rich hotbeds of talent. All over, the sport is played in 26 states, and five Union Territories in India and as many as 20 lakh players are registered. The popularity of the sport has caught up with 72,000 schools and colleges playing it. In two seasons of Khelo India, Kho Kho was one of the highest participated sport amongst schools and colleges.

In the western part of India, approximately 44.8 lakh players play Kho Kho followed by South India, which is home to 4.07 lakh players. Maharashtra has 2,59,200 registered Kho Kho players and tops all other the states in India. There are about 500 Kho Kho clubs with more than 10,000 teams in Maharashtra.

Infusing a new spirit into the Kho Kho game

The upcoming Ultimate Kho Kho league has infused them with a new spirit and a new hope for the spread of the sport nationwide. The players are already putting in the hard yards to make a strong impact and mesmerize the audience with their diving and flying skills and make Ultimate Kho Kho a league to remember.

With Kho Kho all set to figure as an exhibition sport in 2022 Asian Games in China, the players are confident that Kho Kho can achieve much more than its current status and create its own story of redemption as Kabbaddi has done in the past.

Back with a modified format

To bring this exciting game to households, the league has tweaked the Kho Kho rules and structure of the game so that the spectators and sports lovers can see an exciting and fast-paced game with high-octane action. In order to keep it compact, two minutes have been waived off from the original nine minutes of play in an inning and the duration of each round will now be of seven minutes. With four turns in two innings per match, the 28 minute-matches are sure to keep the spectators on tenterhooks with never seen before spectacles.

A ‘Wazir’, who is free to run either left or right in the wing but cannot cross the centre line and will always have to get a perfect Kho, will add more to the thrill and suspense of the innovative format and will work as a trump. Inclusion of review system like in cricket will also enhance the experience before the much-loved sport makes its Asian Games debut in 2022 as an exhibition sport.

With 15 members in each team, out of which two will be international players and two under-18 players, this Kho Kho League is determined to make an indelible mark in its very first season, starting this November. 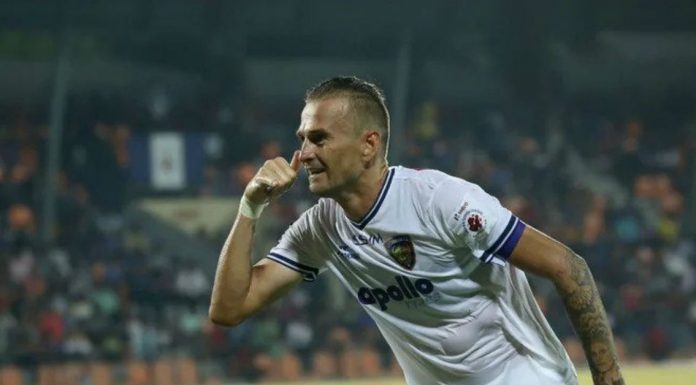