Kabaddi is back with its first tournament of 2021 after a 9-month break in pandemic affected 2020. Sahyog Kreeda Mandal in Gotegaon, Madhya Pradesh, is conducting the 38th All India Men Kabaddi Championship (AIMKC) from 20th to 23rd January 2021. This prestigious tournament is being held in Gotegaon, a town 60km from Jabalpur.

The history of the tournament dates back to 1982 when the first edition was played. AIMKC has been conducted on the same dates each year for the last 37 years. The Finals are played on 23rd January, the birth anniversary of Netaji Subhas Chandra Bose. 2021 marks the 125th birth Anniversary of Subhas Chandra Bose. To pay tribute, Sahiyog Krida Mandal will inaugurate a statue of Netaji Bose on today. The Chief Guest Shri Prahlad Singh Patel, Union Minister for Culture and Tourism, Govt. of India, will preside over the Gotegaon Kabaddi tournament. The winner will get a prize money of rupees 3 lakhs.

Jabalpur district of Madhya Pradesh has a big contribution to the life of Netaji. The banks of Narmada brought a big change in the life of Netaji. Jabalpur host Tripuri Congress Convention from March 4 to 11, 1939. Even after facing health issues, Netaji reached Jabalpur on a stretcher to attend the convention.

After the formation of Forward Block, Netaji again reached Jabalpur on July 4, 1939. The State has several wards and buildings after the name of Netaji and residents have a strong bond with him. Sahyog Krida Mandal organises National Kabaddi Competition every year for the last 38 years in Mandla district. While Central Jails in Jabalpur and Seoni are named after Netaji Subhash Chandra Bose as he was once imprisoned there. 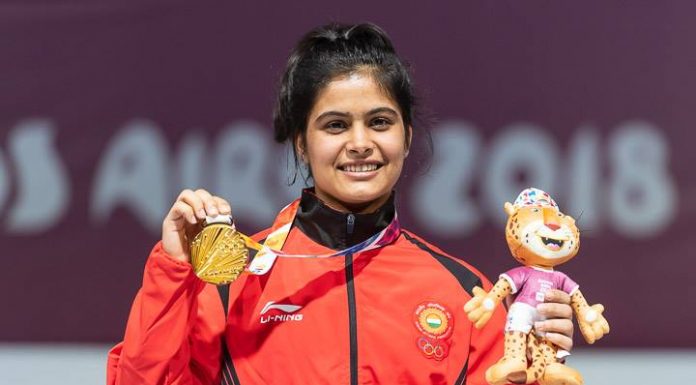 Chengappa Cariapa - Modified date: February 20, 2021
Indian ace shooter Manu Bhaker was caught up in a pre-flight tussle with the staff of Air India and the airport security prior to boarding her flight.
Read more