Why Netaji Subhas National Institute is called the "Mecca" of Indian Sports?

Sporting facilities have grown leaps and bounds ever since India began roping in medals at international competitions and hosting events such as the Commonwealth Games and Asian Games. It has become a cornerstone to provide facilities for all athletes who aspire to be the best in their field.

There have been sporting institutes formed to train athletes but there are not many which have done the same with coaches and trainers. One that stands out is the Netaji Subhas National Institute of Sports(NSNIS). Inaugurated in 1961, and was originally called the National Institute of Sports before being renamed in 1973. The former Moti Bagh Palace of the Maharaja of Patiala was given to the NIS for it to function as a permanent structure with enough acreage and space to construct the required sporting facilities. Since 1961, it has grown with the advent of time and boast of facilities such as synthetic hockey, athletic and cricket turfs, fencing and wushu centres, cycling velodromes, swimming pool complexes amongst many other top-notch facilities. This Institute is popularly known as the “Mecca” of Indian Sports and has produced Coaches of high caliber and significantly contributed in rendering their expertise and assistance in the preparation of the national teams for various International competitions.

The objective of this establishment was to ensure that there was sport development on the lines of training and enhancing the knowledge of coaches and instructors. The emphasis on training coaches in the NIS has paid huge dividends where the founding objectives of the institute have been to provide scientific training to sportspersons, conduct national training camps for sports along with raising the coaching standards among many other objectives. 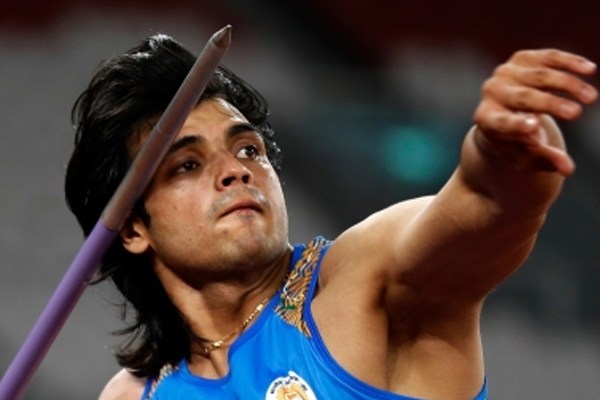 The facilities are exceptional and the emphasis has not just been on the on-field aspect of sports. The entire institute is divided into several departments with there being an emphasis on Sports Nutrition, Psychology, Physiotherapy, and other scientific and technical aspects of sports. This has benefitted sportsmen immensely both in the long and short run. Coaches, as a result, have been able to provide a more holistic and structured analysis of the sports they specialise in.

The establishment of the NSNIS is a win-win situation for players and coaches who have mutually benefited from the knowledge that has been gained. Over the years, there have been several sportspersons who have trained win the NIS.

The current crop of athletes and alumni include Judoka Garima Chaudhary, sprinter Hima Das, shot putter Manpreet Kaur, established weightlifter Mirabai Chanu and S. Shivalingham as well as famed Javelin thrower Neeraj Chopra. They have all been trained and worked upon within the walls of the institute and have won several laurels for the country. Notable coach alumni include Balkrishan Singh who happens to be the only Indian to have won an Olympic Gold both while being a player and as a coach. Kishore Mania is another individual who has been a revelation in Odisha as a cricket coach while Joginder Singh Saini is a famous Dronacharya awardee and athletics coach.

These are just a few individuals who have done stellar work in their respective fields and have been given a solid foundation to instil and impart relevant skills to their players. The NSNIS has served the country in all national and international sporting forums as a conveyor belt of polished players and coaches and will continue to do so in the future.