Indian star defender Sandesh Jhingan is close to agreeing a long term deal with newly-formed Indian Super League (ISL) entity ATK Mohun Bagan FC, as reported by Goal, sources confirmed to The Bridge. The former Kerala Blasters man, who had his heart set on a move abroad, possibly to Germany or Scotland, has now decided to join Antonio Lopez Habas’ project at the newly merged ATK-MB with the signing and announcement imminent.

The 2020 Arjuna Award winner had moved to mutually terminate his contract with the Blasters after 6 years at the club, in May. The 27-year-old reportedly had multiple offers to choose from with Bengaluru FC, Goa FC, Odisha FC and Mumbai City FC all keen for his signature. He was recently quoted saying that he wants his next club to be a place where he could ‘become a better version of himself’.

There was also speculation that he might be moving to Europe after a series of impressive performances in the ISL and for India. However, as Times of India journalist Marcus Mergulhao had pointed out a few days ago, the Covid-19 pandemic and its associated implications on leagues around the world have severely dented his chances of playing abroad this season.

Although the imposing centre-back missed the entirety of the 2019-20 season due to a knee injury that he sustained during a practice match between the Indian National Team and North East United, there seems to be hardly any dip in his demand, at least domestically.

The 2014 Emerging Player of the League has barely put a foot wrong since establishing himself as the defensive lynchpin for both club and country and has helped the Tuskers reach the ISL final twice, in 2014 and 2016. With him potentially lining up alongside Tiri, Subhasish Bose and Pritam Kotal in the ATK Mohun Bagan defence, and with the team retaining most of its core players, the 2020-21 season holds a lot of promise for the green and maroon fans.

Also read: What next for Sandesh Jhingan? 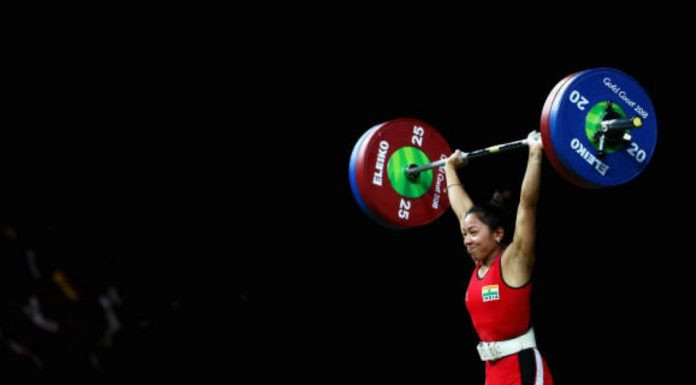