The 31-year-old Swedish player, who mostly stars in midfield, is the second high-profile signing for The Highlanders after they picked up Irish forward Andy Keogh as well.

In a Twitter announcement made in the evening of January 22, ISL franchise NorthEast United announced the signing of Simon Lundevall. The 31-year-old Swedish player, who mostly stars in midfield, is the second high-profile signing for The Highlanders after they picked up Irish forward Andy Keogh as well.

While Keogh was signed as a replacement for the injured Asamoah Gyan, it is expected that Lundevall will fill in the shoes of Panagiotis Triadis whose contract was terminated early by the North East United management and who now represents the colours of Mumbai City FC.

Simon Lundevall will bring plenty of experience to their relatively young squad. He spent the last four years of his career with Swedish club IF Elfsborg. He appeared for IF Elfsborg in 138 games and has scored 19 goals with them. Currently valued at 250,000 Euros in the market, he loves operating on the left flank but is versatile in nature and can be deployed on the right side of the midfield as well. Simon can also be used with attacking intent and played as an attacking midfielder or a wide winger.

Born in the city of Eskilstuna, he spent his youth with Eskilstuna City and joined their senior team as a 17-year-old. In 2009, he joined Vasteras SK and after appearing for them in 54 games, he moved to Gefle IF. He was very impressive in the four seasons he spent there, scoring 11 times in 61 games before beginning his stint with IF Elfsborg. Lundevall has spent his entire life playing football in Sweden and NorthEast United is the first foreign club he’ll be representing. He also got called up to the Sweden national team in 2015 and has one appearance in the senior national shirt.

The Highlanders are currently struggling in the league and are at the ninth position in the table. Robert Jarni’s side can, however, become competitive once again with a couple of victories to their name and can still push for playoff spots. Simon Lundevall was brought in to do exactly that and give their season another boost.

If his integration goes well, Jarni could start with him against ATK as The Highlanders are short of options in the right side of midfield. They have a busy period of seven matches coming up within a month and would need all hands on deck. It remains to be seen whether Lundevall manages to impress in that regard. 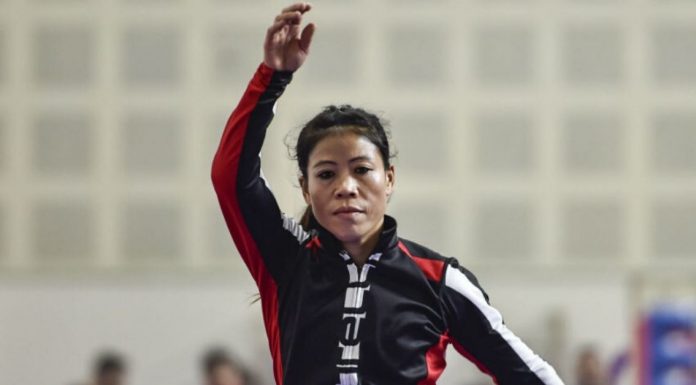