participants will be allowed to run at their own place and at their own pace at a time convenient to them between August 15 and October 2. In the current scenario with the COVID-19 pandemic creating havoc across the country, participants will be allowed to run at their own place and at their own pace at a time convenient to them between August 15 and October 2.

Armed forces including the Border Security Force (BSF), Indo-Tibetan Border Police (ITBP) and Central Reserve Police Force (CRPF) will participate in the largest country-wide run.They will be joined by the Indian Railways, CBSE and ICSE schools.

Largest ever country-wide run, #FitIndiaFreedomRun launched. The event is being organized to mark the #IndependenceDay of India on 15th of August to 151st Birth Anniversary of Mahatma Gandhi on 2nd of October. This will make every Indian fit for a #NewIndia#FitIndiaMovement pic.twitter.com/jN3SQgMpKg

Around 75 lakh strong volunteer base of the Nehru Yuva Kendra Sangathan (NYKS) and the National Service Scheme (NSS) of the youth affairs department, and trainees of the Sports Authority of India will also participate in the event.

“It is the vision of the Honourable Prime Minister that the Fit India Movement should be a people’s movement. It is clear now that the vision has indeed turned to reality,” he added.

The ongoing camps of the Indian men and women hockey probables at the Sports Authority of India campus in Bengaluru have been extended after...
Read more
Fitness & Wellness

Do you remember your New Year’s resolutions? You may have made up the decision to lose the extra weight to get in shape for...
Read more
Fitness & Wellness

Wearable devices are one of the most efficient ways to reach fitness goals. Many wearable devices such as Apple Watch, Garmin and Fitbit are...
Read more
Football 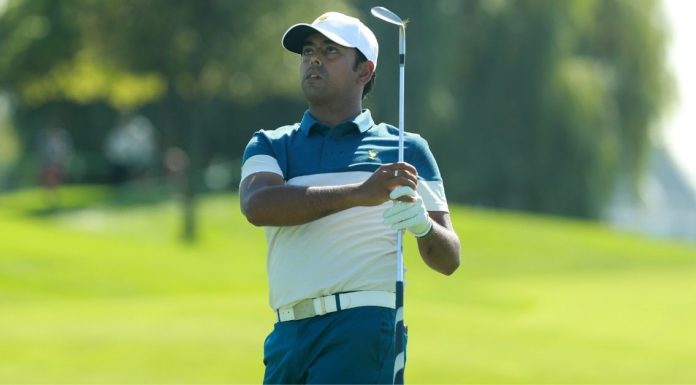