Pull ups are also a measure of one’s upper body strength and has variations for beginners and advanced practitioners alike. 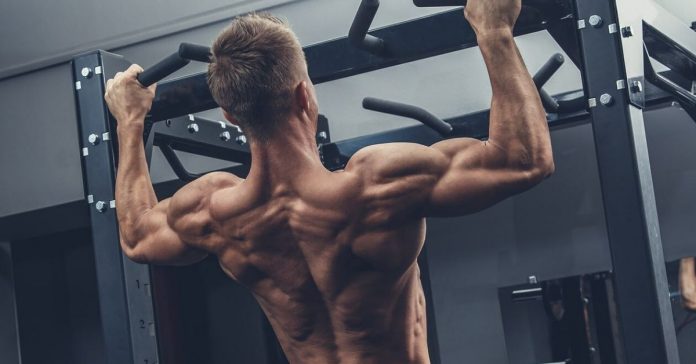 Pull ups are a critical exercise that helps build the back muscles. It primarily targets the latissimus dorsi, commonly known as lats in gym circles and also targets the biceps. Lats make up a major portion of the middle back and lower back and are neglected if one doesn’t have access to a pull up bar, free weights or resistance bands. Pull ups are also a measure of one’s upper body strength and has variations for beginners and advanced practitioners alike but the traditional pull up is as follows: – 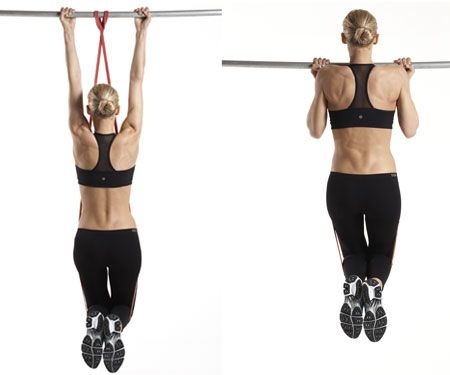 An alternative to the pull up is the chin up, for those whose back muscles aren’t as strong. Chin ups primarily utilize the biceps and help gain an idea on how a pull up is performed. For beginners who are unable to do either, starting out with a chair for leg support or have a friend spotting your pull ups will help build the necessary strength over time to perform them unassisted.

Parallel grip pull ups performed using gymnastic rings are one of the easier ways to perform a chin up. As rings aren’t stable, you will be utilizing the stabilizer muscles and have more freedom in your wrist, arm and shoulder joints to perform the exercise better.

For those who want to move past regular pull ups, close grip pull ups and single arm pull ups offer a difficult challenge. This needs extensive training and progression so always remain patient and progress will occur. Those with back issues like spondylosis and others should consult a physician before performing this exercise.