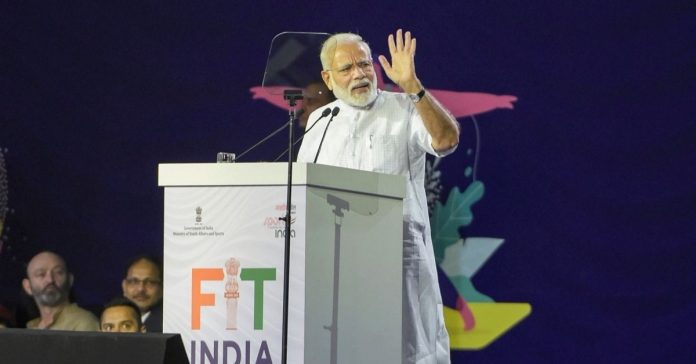 Prime Minister Narendra Modi will interact with fitness influencers and citizens during a nation-wide online Fit India Dialogue which is being organised to celebrate the first anniversary of the Fit India Movement on September 24.

Those who will participate in the interaction include the likes of India captain Virat Kohli and Milind Soman, besides other fitness influencers.

In the last one year since its launch, various events organised under the aegis of the Fit India Movement have seen enthusiastic participation of people from all walks of life and from across the country.

The Fit India Dialogue, which will see participation of fitness enthusiasts from all over the country, further strengthens the vision that it is the citizens who are to be credited for the success of the nationwide movement, the release added.

Sporting activities will resume at the SAI facilities across the country from November 1, keeping in mind next year's Tokyo Olympics and paralympics, Sports...
Read more
Bodybuilding 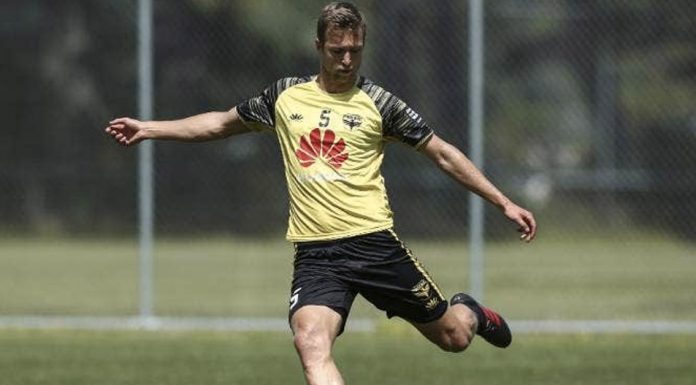