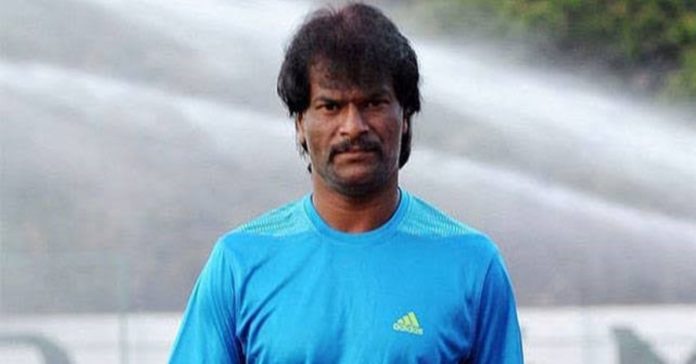 There is a great deal of excitement and anticipation among Indian hockey buffs over our men’s and women’s hockey teams qualifying for the 2020 Tokyo Olympics. After all, it’s not a ‘regular thing’ to see our men’s, as well as our women’s teams, make the Olympic cut – in fact, this is the only third time that India’s men’s and women’s teams will be featuring in the Olympics (both men and women teams had earlier featured at the 1980 Moscow Olympics and 2016 Rio Olympics).

However, the qualifying route of both teams was not without the dose of ‘drama’. The Indian men ensured bare minimum jitters for its fans and supporters easing past world number 22 Russia 4-2 in the first leg and won even more comprehensively, 7-1, in the second leg to close out an impressive aggregate of 11-3.

The 9th ranked Indian women, on the other hand, surprised many in the manner in which they disposed of world number 13 USA 5-1 in the first leg and were left going through the horrors in the second leg. They trailed 0-4 in the opening half before managing the all-important goal via skipper Rani Rampal in the second half to reduce the margin to win by the skin of their teeth over on an aggregate score of 6-5.

Clearly, our men’s and women’s hockey teams will be more than determined to improve on their 8th and wooden spoon finishes at the 2016 Rio Olympics. The coming nine months or so will be crucial as far as their preparations are concerned. Four-time Olympian and former Indian men’s hockey captain Dhanraj Pillay believes that the boys must focus on ironing out the shortfalls and be ready for the Olympic battle.

Also read: When everything goes wrong, trust Rani Rampal to set it right

When asked to pick the most important ingredient for the men’s team cornering glory at the Tokyo Olympics, Dhanraj says consistent conversion of short corners and scoring more field goals will hold the key.

Dhanraj, who is employed with Air India, is also impressed with the way the Indian eves have shaped up. “Over the last three-four years, our women’s team have improved in leaps and bounds. Just look at their fitness levels in recent years, if they can take down a side like USA 5-1, they can beat any side in the world. It’s just a joy to watch Rani, Vandana and Lalremsiami when they are in full flow,” he gushes.

Former Indian captain and three-time Olympian Pargat Singh feels that there is a lot of room for improvement for the men’s team.

Pargat, who captained the Indian team at the 1992 and 1996 Olympics, stopped short of commenting on coach Graham Reid but thinks highly of skipper Manpreet Singh. “It is to early to comment on Reid. I think the team has shaped up well over the last four-five years and more matured now. Manpreet is a cool guy and has shouldered captaincy responsibilities well – he hails from the same village I belong to – Mithapur,” observed the 54-year hockey stalwart, who is now a Congress MLA.

Wednesday night turned out to be special as javelin thrower Neeraj Chopra makes a comeback with a bang. One of India's...
Read more
Tokyo 2020

When it comes to Indian basketball, it's arguably difficult to decide upon who has been the greatest player of the generation. With...
Read more