When everything goes wrong, trust Rani Rampal to set it right 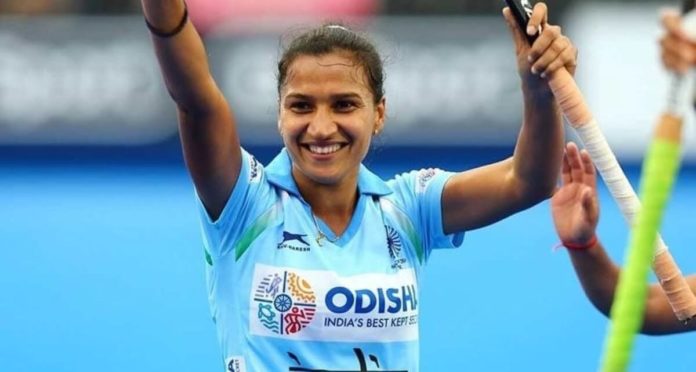 All’s well that ends well and the Indian girls have eventually succeeded in a mission they set out to accomplish a year ago. The long road to Tokyo which had to be traversed following the loss to Japan in the Asian Games final has been negotiated smoothly for the most part.

A bumpy final stretch very nearly threw the Golden Girls off balance – but much to the delight of their ardent fans, the Indians refused to stumble at the final hurdle thanks, in part, to a talismanic captain who is a veteran at age 24. 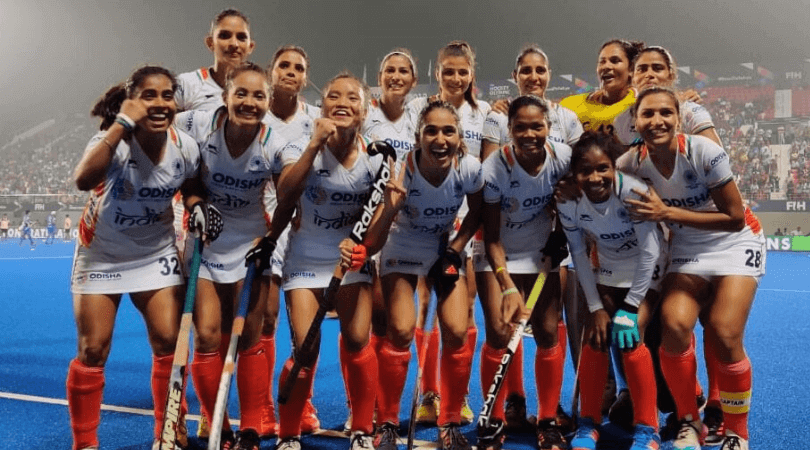 When the dust has settled, the Indian eves and their die-hard supporters will no doubt look back with awe at two very contrasting encounters that were played out on the Kalinga pitch – but for coach Sjoerd Marijne it’s all about the journey.

The incredible rise of the Golden Girls of hockey

The Dutchman never doubted the fact that the Indians possessed oodles of raw talent – not even as Head Coach of the Netherlands when he witnessed his team demolish India by a 7-0 margin in an HWL Semifinal match in Antwerp.

Marijne who was in charge of the Dutch women back in 2015, felt strongly that the Indians had the potential to be a world-class unit – if only they fortified their inherent stick skills with pace and power that the girls sadly lacked. 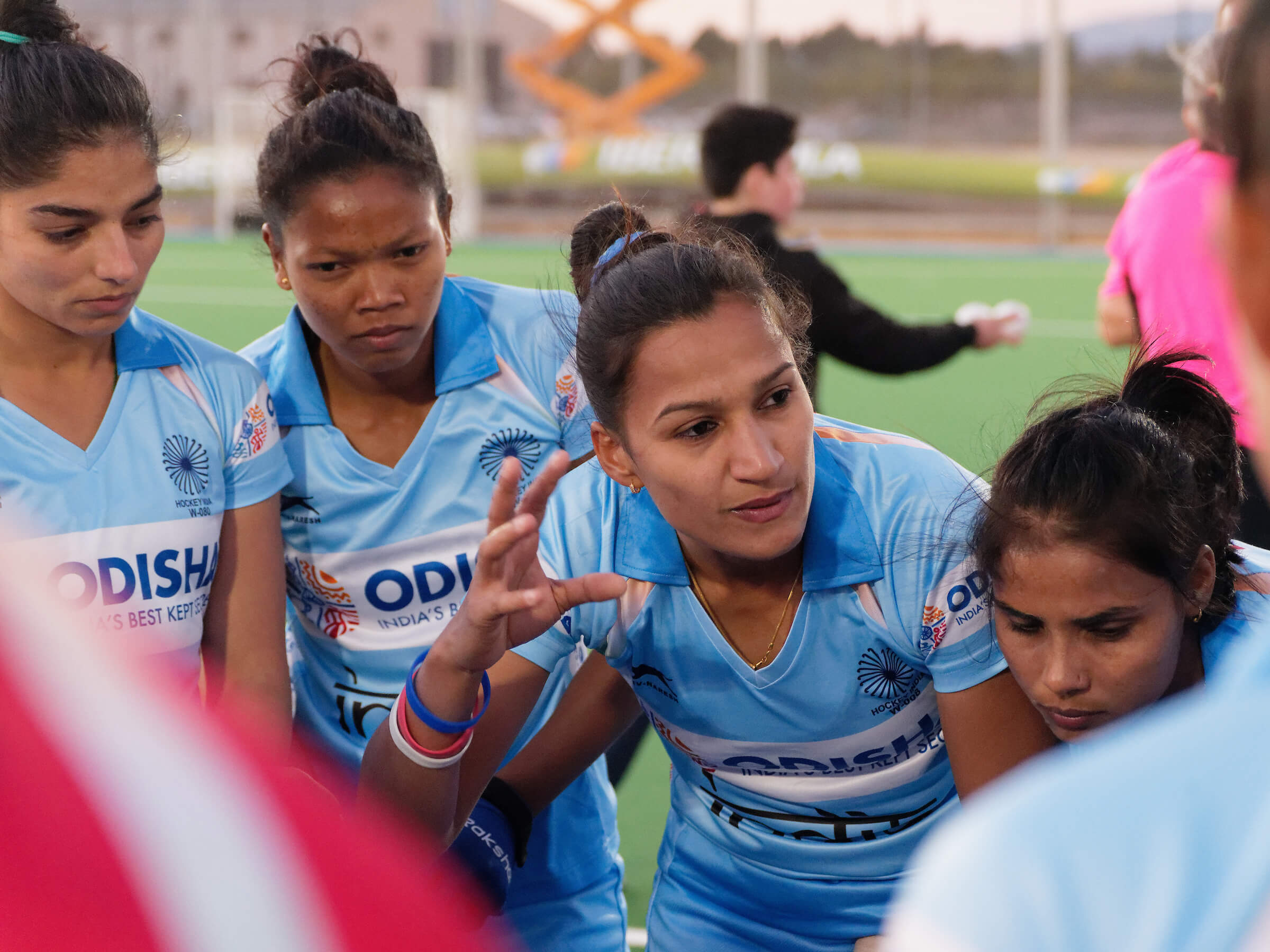 Following a brief stint in China, Marijne believed that he was the one who could ring in the changes needed to remodel the women’s game in India – and did so with some able assistance from Wayne Lombard.

The South African Scientific Advisor – who celebrated his birthday watching the Indian eves outplay the USA in the first leg of the qualifiers has been instrumental in helping the girls build on their speed, strength, and stamina.

Despite the sweeping changes in the structure and training methodology, a vital ingredient which has led to the success of the unit are the players themselves who have absorbed and imbibed the changes effectively. At the core of the phenomenal success story is inspirational striker, Rani Rampal.

At Gold Coast last year, Harendra Singh looked distinctly worried as the gritty Indians kept the England strikers at bay but failed to find an elusive equalizer in their second match at the Commonwealth Games. Harendra’s team had lost to minnows Wales in their opener and needed to put up a better show against the Olympic champions who had taken the lead in the very first minute.

The Indians began to run out of options but midway through the third quarter, Rani darted ahead, all by herself, weaving her way past the English defenders with a sudden and infectious burst of energy that caught the opposition unawares. The effort was in vain but the gutsy Haryana girl persisted and the Indian strikers who seemed bogged down until that point seemed to vigorously come alive. 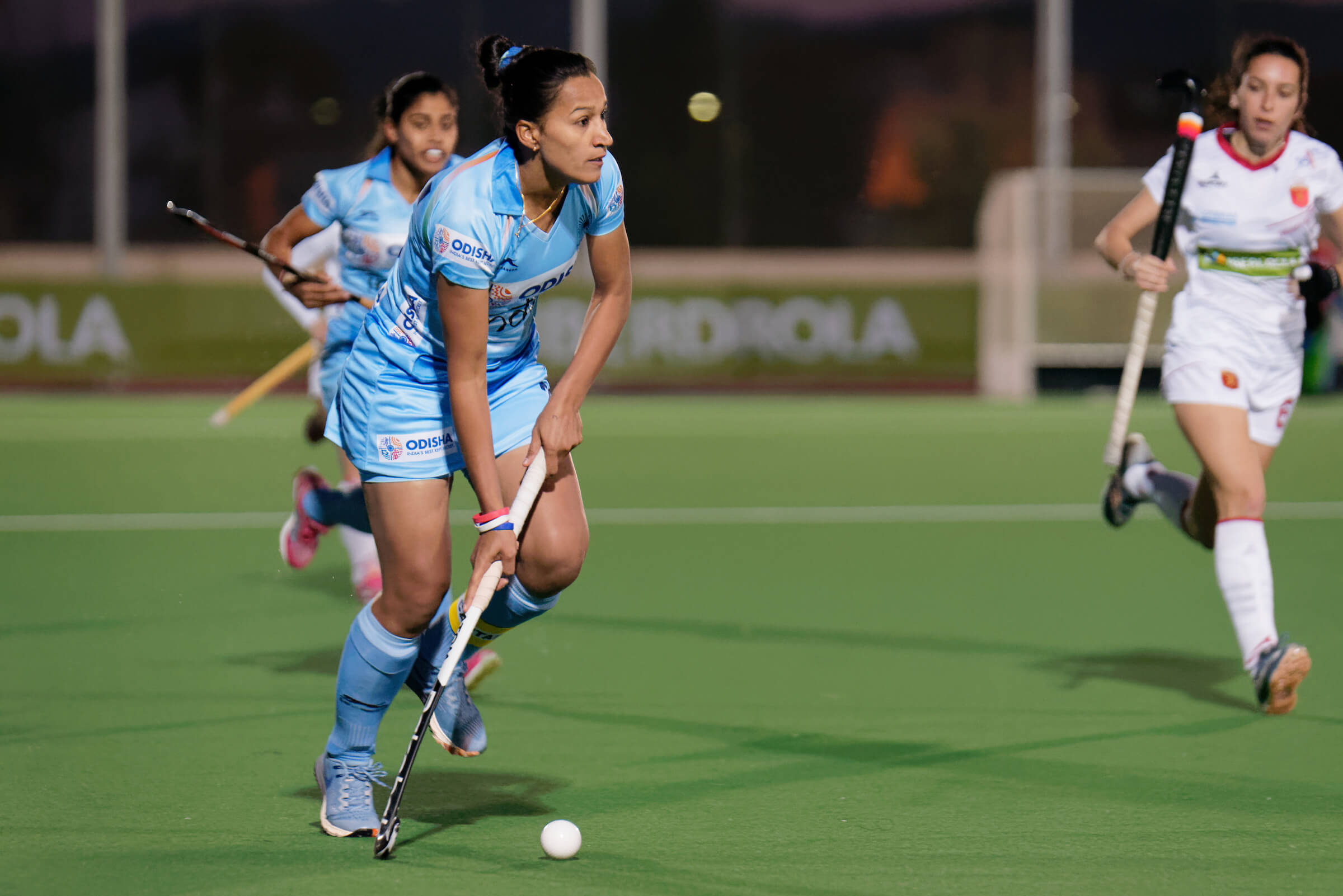 A PC followed soon after – and the English wilted under pressure as Vandana Katariya set Navneet Kaur up to score the equaliser. The Indians took control and Gurjit Kaur made no mistake off a penalty stroke which was to be the winning goal for the Indians – a watershed moment for women’s hockey in India.

Not much has changed since, as Rani did the same on Friday with a winding run that earned a PC, unnerved the American defence, and galvanised her teammates who then proceeded to pulverise the opposition in the second half.

A wayward USA side surrendered the advantage to India after unnerving the hosts with a flurry of attacks early in the first leg of the Olympic qualifiers before going down by a 1-5 margin. A four-goal cushion seemed to be more than adequate for an experienced defensive line-up to handle but the Americans approached the second leg as if their lives depended on it.

Janneke Schopman’s chargers were faster, smarter, and lot more purposeful than the Indians who seemed rather taken aback by the pace and intensity on display. One goal followed another and the USA had four before the Indians had begun to get their act together – what was worrying for the hosts was the fact that they did not look threatening enough to score in the entire first half thanks to some great interceptions. 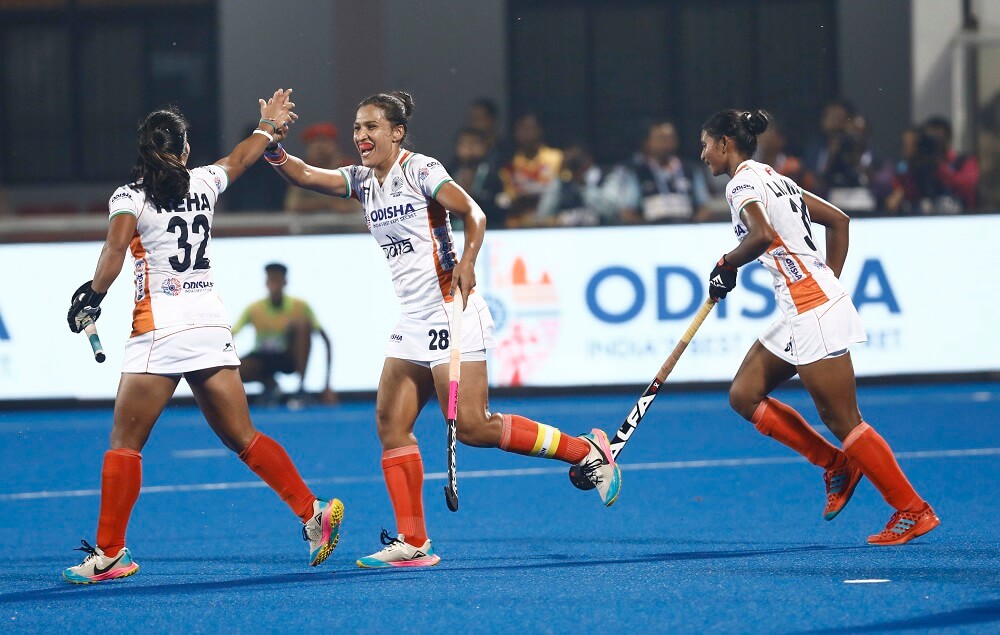 It was Rani who earned a PC midway through the second quarter and at the end of the third before finally nailing the match with a powerful strike just as Alyssa Manley was sent off. Rani – who earned the Player of the Match award in the first encounter was equally effective in the second as well and unsettled the opposition defence who seemed to be growing in confidence as the first half progressed.

It has been a momentous journey for the brilliant forward who began her career at the 2010 World Cup. Tokyo now beckons for a rejuvenated Indian side who have beaten the World Cup silver medalists (Ireland) and World Cup bronze medalists (Spain) on tour, before being involved in a series draw against the Olympic Champions in England.

Can an Olympic medal be on the horizon for the Indians? No dream seems too big, at the moment, for the resurgent Indians and skipper, Rani Rampal.

The 2019-20 season of the Indian Super League (ISL) has reached its home stretch and several football teams are grappling for a...
Read more

“Coach of the week goes to my son,” says Sania Mirza 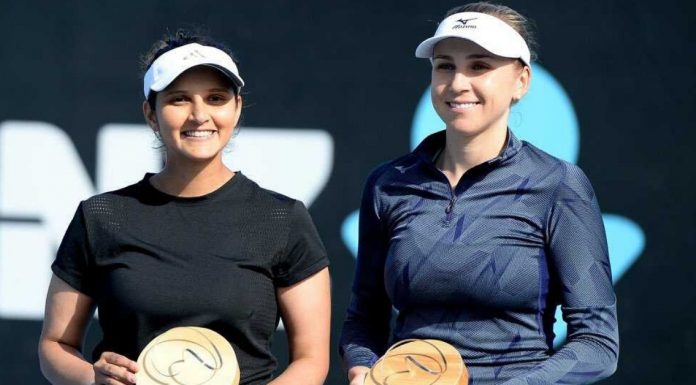 Umaima Saeed - January 18, 2020
After a two-year break, during which she carried a baby and became a mother, Sania Mirza enjoyed a dream return to international tennis. She won the WTA Hobart International trophy with partner Nadiia Kichenok after edging out Shaui Peng and Shuai Zhang...
Read more