PUBG has become a huge phenomenon in India. What initially started out as an online battle royale video game turned into one of the biggest names in entertainment, which draws participation from college going students as well as working professionals as a means of stress-buster or entertainment. It has also proved to be a viable source of income considering the esports boom in India in the past 2-3 years as PUBG competitions are happening every week or month and they offer big prize money which can amount anywhere from Rs.1 lakh to Rs. 10 lakhs for the first prize.

Here are five of the highest-earning players when it comes to PUBG. Naman Mathur who is very popularly known as Mortal has become one of the biggest names in the Indian PUBG scene and has proved it as he currently possesses 5 million subscribers and a whopping 580 million combined video views. He owns and is a player of Team Soul and has earned over Rs 1.1 crores through tournaments alone. He was also awarded Website Fan Favorite in PUBG Mobile Club Open – Spring Split Global Finals that happened in 2019. 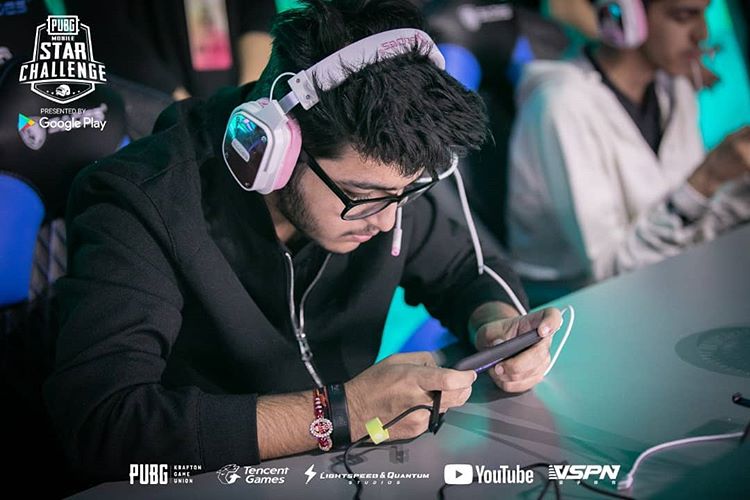 Yash Soni alias Viper is another Indian PUBG player who plays for Team Soul. He has earned cumulative Rs.1.1 crores in tournaments alone and also uploads videos and live streams of his PUBG matches on YouTube that have garnered 881K subscribers and 87 million views. Sc0ut is one of the most recognized names in the Indian PUBG mobile community. He currently plays for team Orange Rock. Tanmay Singh as he is known in real life has amassed Rs. 46 lakhs from tournaments alone and has a massive online following with 1.2 million Instagram followers and 2 Million subscribers and 224 million views from streams and videos combined on YouTube. 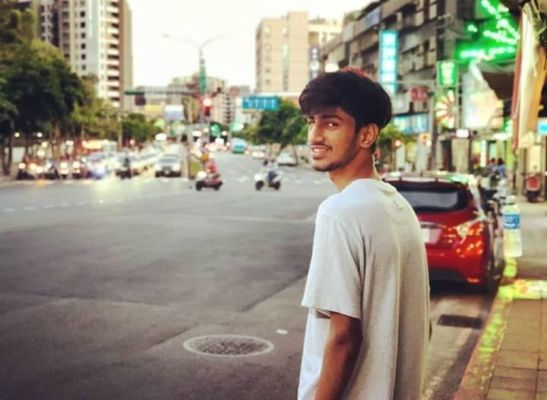 Mohammed Owais Lakhani, popularly known as Owais is a team India PUBG player who currently plays for the team Fnatic Mobile. His income from tournaments alone is reported to be Rs. 1.2 crores not to mention Rs.62,000 in awards alone such as The Chosen One, Kill Leader, Top Fragger, etc. He has amassed a following of 527K subscribers and 65 million video and stream views on YouTube. Harpreet Singh Janjuha a.k.a Ronak is a very well reputed PUBG player who currently plays for the team Fnatic Mobile. Awarded The Rampage Freak in PUBG Mobile India Series 2019, Ronak has earned over Rs. 1 crore by competing in tournaments alone. He has a fan base of 283K followers on Instagram and 365K subscribers on YouTube that hosts streams and videos which have received 29 million views.

These are some of Team India's top talent when it comes to PUBG mobile which shows that esports gaming is a viable source of income provided one has the dedication and love for a game and the willingness to train hard every day to become one of the best esports players in the country.