Esports | The implications of the potential PUBG Mobile ban in India

The Indian government has swung a potential blow to the development of PUBG Mobile esports, as it is being owned by a Chinese company called Tencent Holdings and given the ever-growing rift between India and China at the moment.

PUBG Mobile has taken India by storm, where Sensor Tower an app intelligence platform estimates that India alone generates 24% of the downloads for the gaming app globally while helping it become the biggest esport in India.

This showcases the growth of the game in India and its influence on the esports ecosystem as a whole. However, it is still up in the air if the game does get banned or not but its implications could be immense if the ban does go through, India loses its biggest esport and all the hard work it has done goes down the drain, if the ban does not go through, PUBG Mobile could still be under scrutiny for future possible ban hammers if and when the government decides that the gaming app could potentially cause Indian users harm and could potentially determine the future of PUBG Mobile as an esport.

PUBG Mobile and its potential ban could massively impact global organisations that have made their foray into the Indian esports ecosystem namely teams like Fnatic and TeamSoloMid (TSM) have signed Indian PUBG mobile rosters to become a part of their global rosters, having taken a step into this ecosystem, it would be interesting to see if they still stay in the scene or decide to drop their rosters for pastures anew. Indian teams like Team SouL, Orange Rock that has grown communities through their gameplay and personalities could potentially lose their standing since most of their content is based around PUBG Mobile, what will be interesting to see is how these Esport Organisations adapt to this potential ban to their main area of interest, could they potentially migrate to different established esports like CSGO and Dota2, Rainbow Six Siege or emerging esports like Valorant.

With Indian esports slowly starting its growth with PUBG Mobile being the driving force, this potential ban could hamper the development of the esports ecosystem but this could potentially lead to the growth of other PC and mobile games capitalising on this potential ban to build their own esports ecosystem and help migrate the millions of PUBG mobile users to their platforms.

Another impact of this potential ban is the financial implications that follow after it, PUBG Mobile made close to $5M just in the month of June 2020 globally considering the effect of COVID – 19 which does not necessarily impact the Indian market and its users but it showcases the how big the game actually is, naturally, PUBG Mobile being banned in India affects its Esport scene, however, this could potentially pave the way for other games to focus on developing their esports ecosystem and potential capitalizing on the void that PUBG Mobile could probably open with the potential ban. 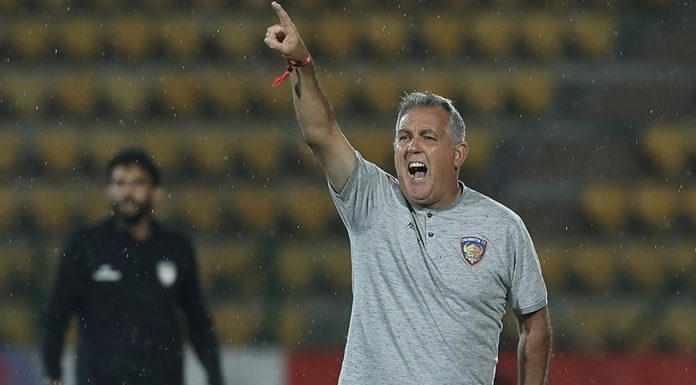