Esports: Amid release of FAU-G teaser, Raji holds its own among gamers 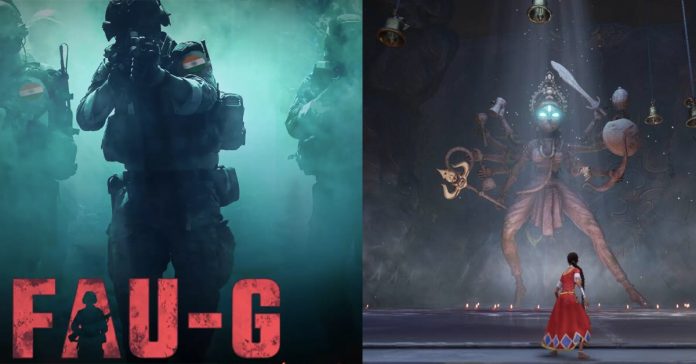 Last Sunday saw nCore games release the teaser for the much awaited FAU-G game. While both, the praise and criticisms for the teaser was aplenty; one game which stood out as a recommendation by gamers in the comment box of teaser on YouTube and Twitter was Raji: An Ancient Epic.

Raji: An Ancient Epic was developed by Nodding Heads, an Indian game studio. Same as FAU-G, Raji is a made in India Game and is seen as the first step towards India’s self-reliance in the gaming sector. Raji: An Ancient Epic follows the story of a young girl named Raji who was given the power and responsibility of saving her brother and other kids from a demon named Mahabalasura by Goddess Durga. The fact that it was released for PC, Playstation and Xbox during the Durga Puja festival made it an instant success among the gamers.

While there were a lot of criticisms for FAU-G and its sloppy graphics, Raji earned its international recognition due to it. The developers spent years making Raji a perfect game and they made sure that it didn’t compromise even a bit in terms of quality. It now sits comfortably as one of the best games internationally. The game even caught the attention of some of Western streamers and they have been regularly streaming the game.

The support for Raji: An Ancient Epic has been tremendous from all the quarters. While FAU-G is attempting to cash in on the anti-China sentiment in the country and trying to sell a nationalistic narrative, Nodding Heads have come out with a game par excellence.

The kind of response Raji has received; it will be a surprise if it doesn’t develop into something much bigger. Can it be the first Indian game to make it big globally? Who knows, only time will tell.

But for now, the only thing which can be said is that each and every gamer should give Raji: An Ancient Epic at least one try. 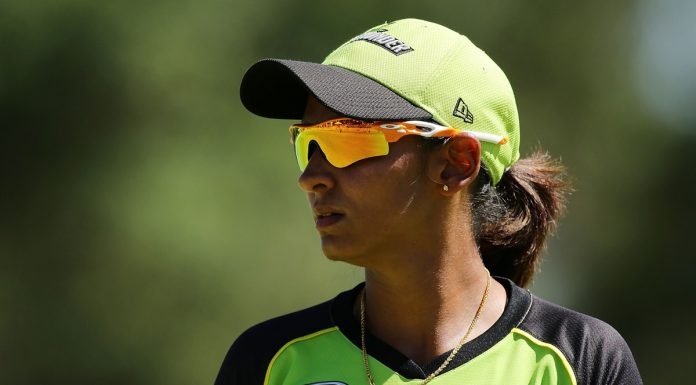 Abhijit Nair - Modified date: November 28, 2020
The month long Women’s Big Bash League (WBBL) will finally come to a closure today, with the Sydney Thunder taking on the Melbourne Stars in the much-awaited final of the tournament. Though, the pandemic coupled with a clash in schedule of the WBBL and Women’s...
Read more