FAU-G all set to hit the markets in November 2020. 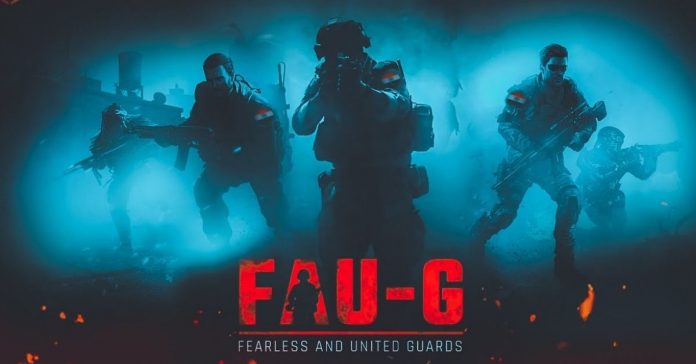 India’s Aatma-nirbhar campaign in the gaming industry seems to be up and running with the alternative to PUBG, FAU-G all set to hit the markets in November 2020. The developers, nCore Games, announced the launching on their twitter account along with a teaser of the game. The announcement was made on the day of the Indian festival of Dussehra by the developers, further strengthening their nationalistic narrative.

“Good always triumphs over evil, the light will always conquer the darkness. May victory bless Fearless and United Gaurds, our FAU-G. Launching in November 2020! Happy #Dussehra,” the tweet from nCore Games read.

As claimed earlier, the game is set on the backdrop of the Galwan Valley incident and one can clearly make that out from the teaser. The teaser showcases CGI capture of helicopters flying over the Galwan Valley and also the hand-to-hand combat between the troops of India and China. The game is expected to have a brawler gameplay with the use of just melee weapons.

Good always triumphs over evil,
the light will always conquer the darkness.
May victory bless Fearless And United Guards, our FAU-G.
Launching in November 2020!

The first launch of FAU-G will not have the Battle Royale mode. It is expected to have a single player and a cooperative multiplayer mode. The graphics does not look anything out of the ordinary but that may well be because it’s the first release. It will be released on both Android and IOS powered platforms and tries to bring to fore the situations encountered by the Indian armed forces.

The launch of FAU-G is expected to be a huge boost to India’s Aatma-nirbhar or self-reliant campaign. The game is highly awaited as it comes on the back of a very high anti-China sentiment in the country. It is also much hyped because 20% of the total revenue raised by the game will be donated to ‘Bharat ke Veer Trust’ which supports the families of martyred Indian soldiers.

FAU-G is much glorified before its release, mainly due to their highly nationalistic chronicles. It remains to be seen if FAU-G is able to carve a niche for itself in the Indian gaming industry, like the game it claims to replace had. Abhijit Nair - Modified date: November 24, 2020
Karate and Taekwondo are two of the most popular martial art forms across the world. The sport of Taekwondo is being played regularly since the 2000 Sydney Olympics, while Karate will make its debut in the quadrennial event in the upcoming Tokyo Olympics. Most...
Read more