As India prepares to play its first ever Women's T20 World Cup final here are key numbers and statistical highlights of the team performances from the the group league stage.

India have qualified for the final of Women's T20 World Cup as its semifinal against England at Sydney Cricket Ground (SCG) got washed out on 5 March. The Harmanpreet Kaur-led side were unbeaten in the group stage and topped Group A. In process they beat hosts and defending champions Australia, Bangladesh, New Zealand and Sri Lanka.

India will play either South Africa or Australia at Melbourne Cricket Ground (MCG) on 8 March.

As India prepares to play its first ever Women's T20 World Cup final here are key numbers and statistical highlights of the team performances from the the group league stage.

3 – Poonam Yadav registered a four-wicket haul three-times in the T20I cricket; the most 4-fers by an Indian in Women's T20Is. 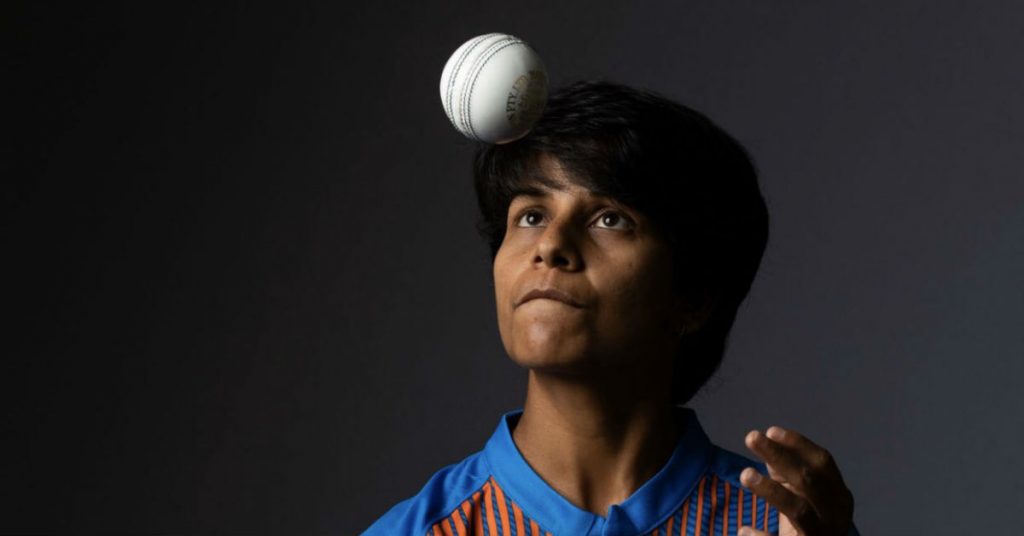 4 – Taniya Bhatia was involved in four dismissals during the match – two stumpings and two catches. She is the only fourth player to do as many as four dismissals in a T20 World Cup match. Sarah Taylor (vs SL in 2014), Alyssa Healy (vs PAK in 2018) and Kycia Knight (vs SL in 2018) are the other three keepers who have this feat.

16y 24d – Shafali Verma became the youngest Indian and the fourth youngest player to play in a T20 World Cup match – across men and women. Latika Kumari (17 years 157 days) was the previous one who played against England in 2009 World Cup.

Along with this, Shafali became the second youngest Indian player to play in any World Cup game across Men’s and Women’s cricket. Gargi Banerji (14 years and 165 days) tops the list. 16y 27d – Shafali Verma became the youngest player to receive the player of the match award in the T20 World Cup. Only South Africa captain Dane van Niekerk (15y 304d in 2009) is before her.

17 – Number of dismissals made by Poonam Yadav and Taniya Bhatia – the bowler-keeper pair which is the joint-most across Men’s and Women’s T20Is alongside Shakib Al Hasan and Mushfiqur Rahim. 50 – Deepti Sharma picked up her 50th wicket in the T20I format. With this, she became the only 4th Indian to pick up 50 T20I wickets after Poonam Yadav, Jhulan Goswami and Ekta Bisht. 1 – India became the first team to remain unbeaten in the group stage after playing four or more matches in two different editions of ICC T20 World Cup. They won all of their group matches in the 2018 T20 World Cup as well.

19y 314d – Radha Yadav became the second youngest player in the history of T20 World Cup to pick up a 4-wicket haul. Danielle Wyatt tops the list as she registered the bowling figures of 4/11 against South Africa in the 2010 World Cup at the age of 19 years and 17 days.

With this, she became the first teenager from India to do so in the T20I format, surpassing Priyanka Roy who scalped a fifer (5/16) at the age of 21 years and 103 days in the 2009 T20 World Cup against Pakistan.

23 – Radha Yadav has taken at least one wicket in each of her last 23 T20I games - the joint-most in the T20I alongside Megan Schutt. 20 – Taniya Bhatia is involved in 20 dismissals across nine matches in her T20 World Cup career so far - the joint second most with Sarah Taylor, Rachel Priest and Trisha Chetty. Alyssa Healy tops the chart with 22 dismissals.