Mohammed Ali Qamar has been nurturing a dream of initiating the revival of Bengal boxing. The 40-year-old former gold medalist in the 2002 Manchester Commonwealth Games has joined Indian boxing as the coach of women’s team in 2016.

Qamar, speaking over phone, from the ongoing national women boxing team’s preparatory camp in New Delhi for the forthcoming Asian Championship said, “For the last four to five years, I have not noticed any male or female boxer even in the junior or sub-junior level from Bengal to have crossed quarterfinal stage! Previously in spite of Bengal boxers’ failure in the senior level, they reached the semifinal spot at least in the junior or sub-junior level.”

“But now the sport is in a terrible state. I always dreamt of setting up a school in Bengal with modern equipments and introduction of modern coaching for both men and women. I am from Bengal and I feel I should pay back through boxing,” Qamar revealed.

“The Indian national camp will continue till 2020 Tokyo Olympics. I have plans to take the initiative of setting up a school in the state of Bengal after that.”

Qamar has already completed two-star coaching course in boxing. Now he has set focus on the highest degree of coaching in boxing. That is three-star degree. He clarified, “I am planning to complete it next year. It is quite tough and a solid preparation is needed to earn this degree.”  The advantage of completing this degree is that anyone can even be offered for coaching from abroad. Qamar also would like to have some offer in future as he added, “If I can complete the three-star course, then another window for me will open.”

Commenting on Indian women boxers’ chance at the Asian Championship, Qamar explained, “Yes we will miss Mary Kom in the tournament as she has pulled out due to preparation for the World Championship in October this year. In 2017 Asian Championship, we had the only gold and that was won by Mary. Still we have Simranjit Kour, Lovlina Borgohain, Sonia Chahal. So I am hopeful of getting medals this time.”

Where is the intent in Indian badminton? 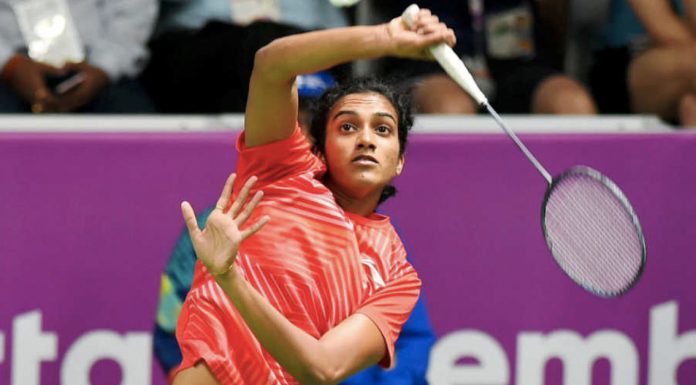