Where is Saina Nehwal?

Badminton season is back with its usual panache and India wonders where its first badminton queen Saina Nehwal is - ahead of Thomas & Uber Cup.

The Indian badminton world has been caught in a frenzy after the rampant success of PV Sindhu at the Tokyo Olympics as the 2-time Olympic medallist is having her face splashed across glossy magazine covers. Away from the hue and cry of all this, one wonders where India's first badminton queen, Saina Nehwal is, with less than a week to go for the prestigious Thomas & Uber Cup Finals scheduled to begin from the 9th of October in Aarhus, Denmark.

Long before PV Sindhu made Indian badminton what it is today - trudging her way to a World Championship crown in 2019, and collecting a silver from the Rio Games and following it up with a bronze from the Tokyo Games, it was Saina Nehwal who dared to do the impossible.

The gutsy Haryanvi was the first Indian badminton player to go out there and seemingly do the impossible - with boorish obstinacy and gritty mental strength, fuelled by the dream to be the World No. 1 and an Olympic medallist. Ticking these boxes early into her career, Saina Nehwal won the bronze at the 2012 London Olympics and became the World No. 1 in 2015 and took Indian badminton to unparalleled heights.

🚨 The Squad for Thomas & Uber Cup and Sudirman Cup is out! 🚨

However, Saina Nehwal, now 31, has had an injury-peppered career that has kept her away from enjoying the best of her form in the last couple of years. On top of that, the COVID-19 pandemic only played further spoilsport as Nehwal could not get enough tournaments to secure a top 15 ranking in time for making the cut to the Tokyo Olympics. Having missed Tokyo, Nehwal has kept a low profile as far as her badminton activities are concerned. At the recently concluded Sudirman Cup, where India had an extremely disappointing outing, Nehwal wasn't in the squad.

Saina Nehwal's much-awaited return - when is it? 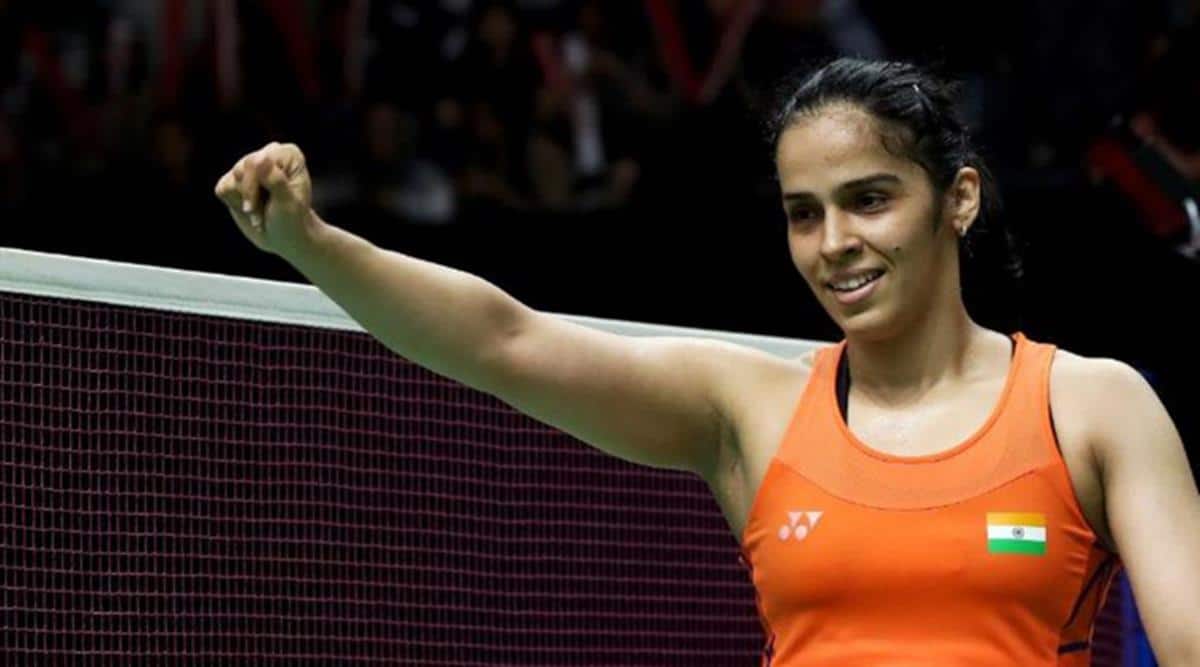 It has been the longest of waits to see Saina Nehwal back in action, especially at a time when PV Sindhu is not there to steady the rocky ship of Indian badminton. Recently, Saina Nehwal's only news came from the arena of a different sport - chess. Nehwal, along with Suhani Shah has ventured into new territories and co-owned a team called Saina and Suhani's Quintessential Queens for the Chess Super League, scheduled to take place from 11th to 17th October.

Happening at the same time as the Chess Super League, will also be the 2020 Thomas & Uber Cup Finals which are team events. Saina Nehwal has been named in the squad for the Uber Cup that will take place in Aarhus, Denmark from the 9th.

While there aren't any sneak-peek's into Nehwal's badminton activities before the tournament yet, the hopes are high to see the veteran shuttler attempt a comeback at the Uber Cup and make a return to badminton after 196 days and bring glory once more to the sport!