All you need to know: Court Dimensions, Equipment and Rules of badminton

Replete with gripping rallies, hefty smashes and cheeky drop shots, badminton teases the reflexes like no other. Take a look at the fundamentals of the game.

Being the fastest racquet sport in the world, badminton can be an enticing game to watch. Matches are full of blink-and-you-miss points, powerful smashes, deceptive shots, mind-blowing rallies and the cheeky drop shots, badminton is sure to leave you on the edge of your seats. Enjoying a massive popularity in the Asian countries, badminton has found favour in certain parts of Europe as well - specifically in Denmark and Spain.

Included as a part of the Olympic Games since 1992, badminton is set to feature as one of the top-watched events at the upcoming Tokyo Olympics. Historically dominated by the Chinese, Indonesians, Malaysians, Koreans and Japanese shuttlers like Lin Dan, Alan Budikusuma, Susi Susanti, Taufik Hidayat, Zhang Ning and Lee Chong Wei, badminton is an exciting sport where a player's reflexes are put on display.

Let's take a moment to briefly look at the fundamentals of badminton:

What are the dimensions of a badminton court?

Official badminton matches are always played indoors in badminton. The size of a badminton court in a singles match is 13.41m (44ft) long and 5.18m (17ft) wide. In the case of doubles, the court size will inevitably vary and occupy a larger space - the width will extend to 6.1m (20ft), on such occasions.

The badminton court is demarcated and divided into two with a net in between. Rising to a height of 1.55m (5ft 1in) on the two end-poles, the net slightly dips in the middle by an inch and the middle section is at a height of 5ft.

Where did the dimensions of a modern-day badminton court come from? What are the equipments used for playing badminton? 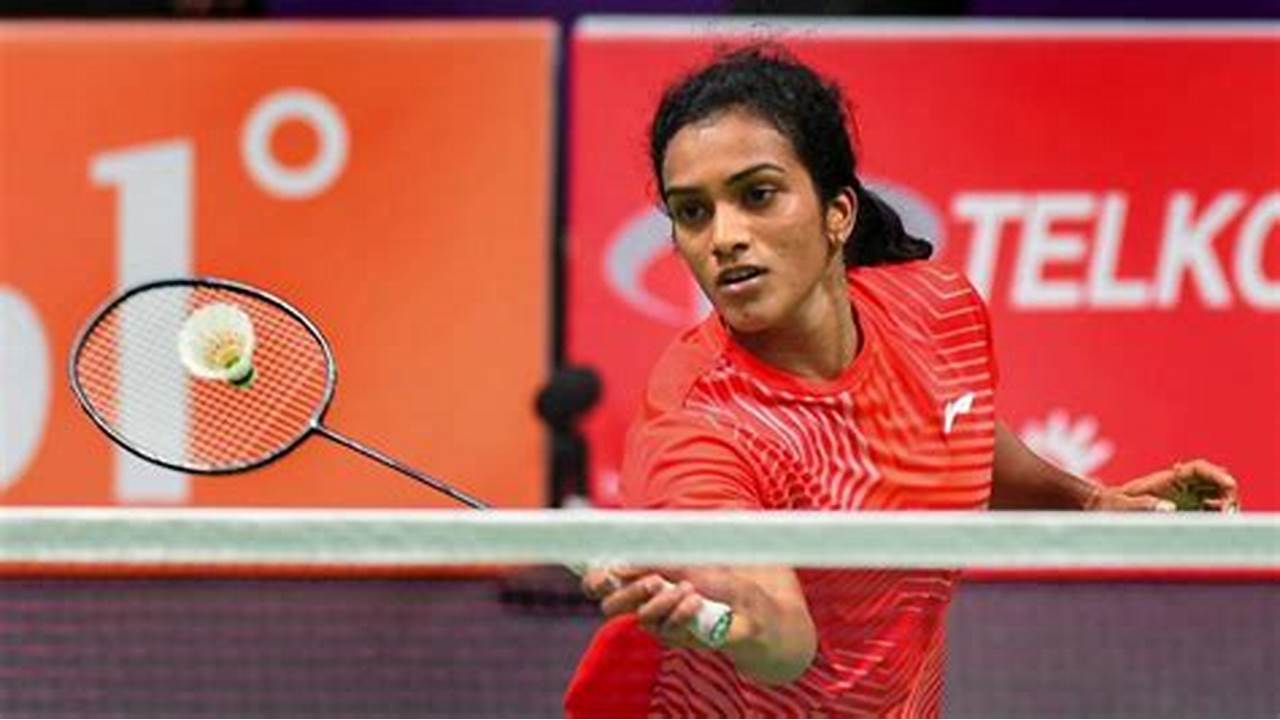 Badminton is a fairly accessible sport as it does not require a lot of equipments to simply start playing. Mandatorily, each player is required to use a stringed racquet which is very similar to that in tennis, but the head is much smaller in the case of badminton. Instead of the tennis ball, badminton uses the shuttle-cock or the birdie, as it is also known as.

Built in a conical shape with feathers or any synthetic material and attached to a cork at the base, the badminton shuttle-cock always flies cork-first in a game, due to its shape. The entire game revolves around ensuring the birdie remains in flight as dropping it would give a point to the opponent.

What are the basic rules of badminton?

At the Olympics and even otherwise, badminton follows the best-of-three format of matches where a player is required to secure a maximum of two games to win a match, in both singles as well as doubles.

The coin toss decides which side will be the first to fly the shuttle-cock in the air. A point can be scored at every service and the shuttle keeps changing hands - the winner of a point is allowed the opportunity to serve. To obtain service, it is necessary to seize a point. In this manner, the first player or pair to reach 21 points on the board is awarded the game.

In case the game is tied at 20-20, players must secure a two-point lead to capture the game. However, if the game gets tied at 29-29, the first player or pair to reach 30 gets away with the game.