The Indian para-athletes were eventually closing on all the factors. Slowly and steadily things were falling in place. The Indonesia 2018 Asian Para Games touched most of these factors as the 192-member Indian team celebrated the success of their best-ever Asian Para Games.

They won 72 medals, double the number of medals they picked up at Incheon 2014 Games, and finished on 9th place in the medals tally, also their best-ever finish. The number of medals was more than their abled-body contingent’s show, who won 69 medals at the Jakarta-Palembang Asian Games.

A balanced team with the right combination of veterans, promising stars and support staff, the Indian para side lived up to the expectations. It was much more than just satisfying; it was overwhelming.

Despite the Games starting on a wrong note with media reports of denied entry of the team at the Athletes’ Village emerging, the opening day of the athletics competition brought back the cheers for the Indian contingent. Javelin thrower Sandeep Chaudhary turn the heads at the Gelora Bung Karno Main Stadium with a world record show of 61.61 metres effort in Javelin F42-44/61-64. 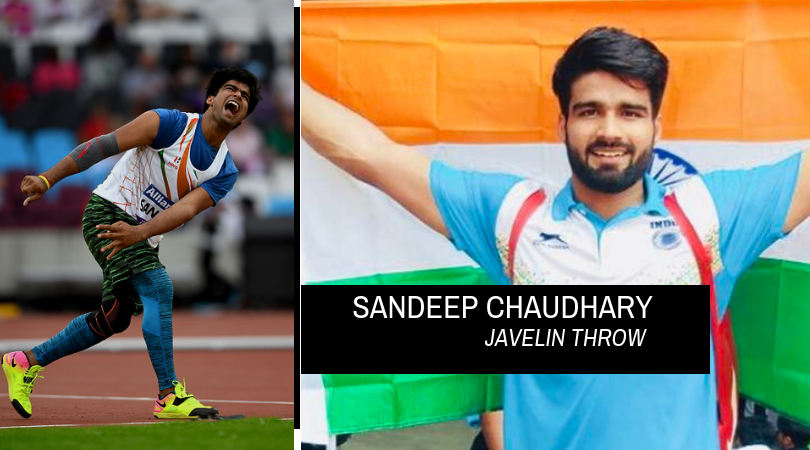 He was joined by several others on the track and field including Ekta Bhyan (Women's Club Throw F32/51), Narayan Thakur (Men's 100M T35) and Amit Saroha (Men's Club Throw F51) among others as the athletics contingent bagged the maximum number of 36 medals including seven golds.

The figure was raised by a few unexpected medallists like from the chess and shooting corner making to the tally the best.

Delivered what was promised

Ahead of the Games, Paralympic Committee of India vice president and Chef de Mission Gursharan Singh had hoped that the team would return home with more than 50 medals. “We are hopeful of winning more than 55 medals. We are aiming to finish in top 5 positions in the medals tally,” the Indian CDM had said adding that some of the athletes have shown great potential in national events. “Now, it’s time to show to the world. And I am very much confident that this will be our best Asian Para Games.”

He admitted that post the Rio 2016 Paralympics, the approach and attitude of the government, sponsors and fans have changed. The Hero Moto Corp Ltd. group is the primary sponsor for the para-athletes, while funding support from non-profit organisations like GoSports Foundation is also helping their cause.

“We now have sponsors coming in to support us. There also have plans to organise more competition at the national level. Some international events are also in the pipeline, on open-entry basis initially inviting neighbouring countries like the SAFF Games to create more awareness in the South Asian region. The government has been very supportive in our journey with their reasonable support,” Singh said with the belief that that slowly things were improving for the para-athletes in the country.

Singh’s comment was well-backed by looking into the list of the Sports Authority of India’s Top Olympic Podium Scheme, which had included 26 para-athletes for 2018 (as on July 18, 2018).

Javelin thrower Choudhary said he could undergo training in Finland under long-time coach Nawal Singh, because of the funds he received under the Sports Authority of India’s Top Olympic Podium Scheme. Choudhary has already revealed that the one-and-half-month training in Finland’s Kuortane Olympic Centre was one of the keys to his world record show.

“As I am part of the TOPS, I could train in Finland which is one of the reasons for my achievements in London and now in Indonesia. I am thankful to the government and GoSports Foundation for their support,” Chaudhary told this correspondent in Jakarta.

Seasoned para-athletes like Thangavelu Mariyappan, Deepa Malik and Devendra Jhajharia, all Rio 2016 medallists, are also in the list so as a few promising names like Rubina Francis and Sunder Singh Gurjar. However, the Rio stars couldn’t do much this time around settling for bronze medals, while a few newcomers showed a lot of promise. Para-shooter Manish Narwal (P1 - Men's 10M Air Pistol - SH1) and Ekta Bhyan (Women's Club Throw F32/51) clinched the golds and improved their medal chances at Tokyo 2020. 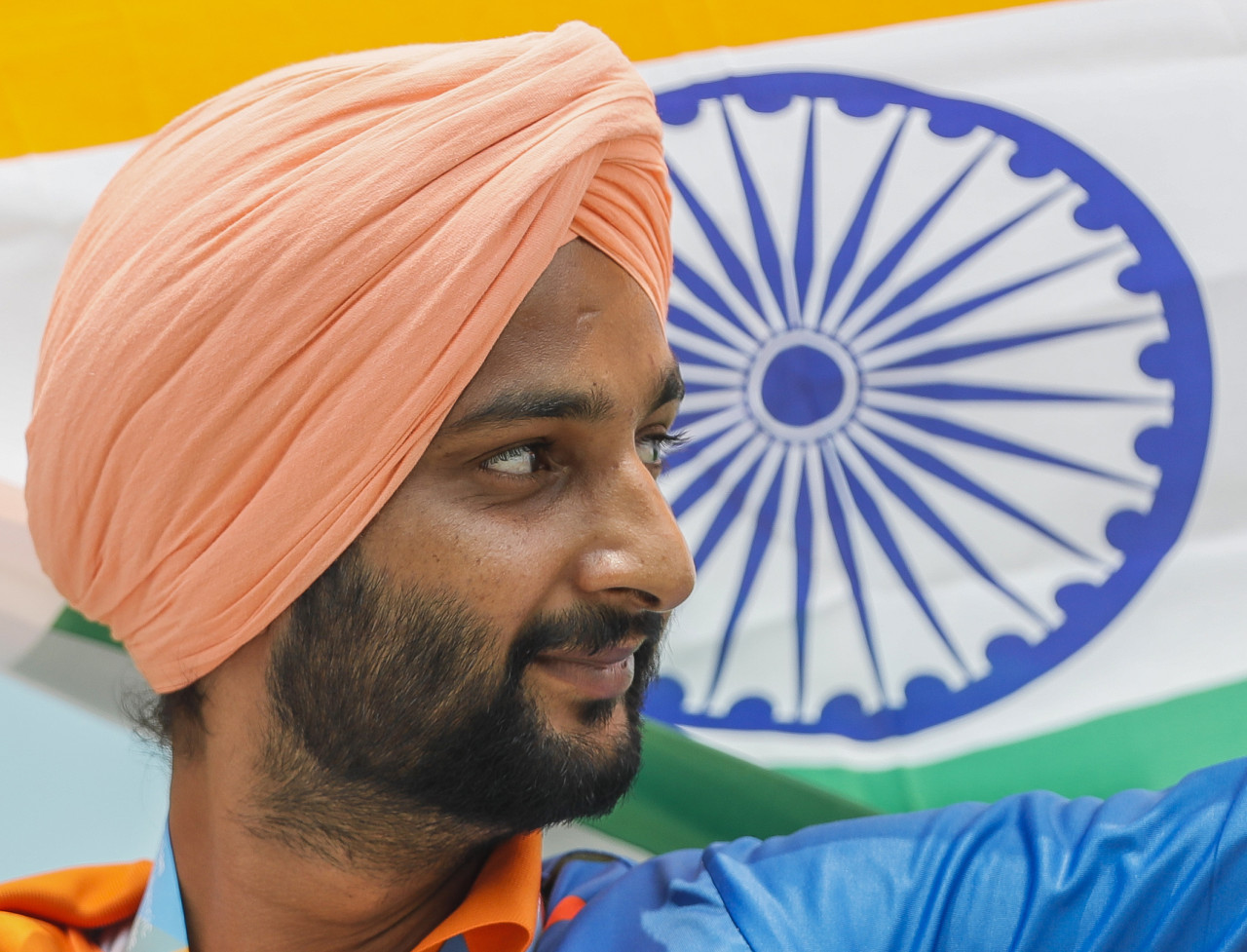 One of the officials travelling with the team to Indonesia 2018 believes that test events and training ahead of Games helped the athletes excel in Jakarta. “Athletes had come here undergoing training in the camps set up in several cities like Delhi, Bengaluru, Gandhinagar, Pune. They also were participating in test events. Besides, each athlete had a personal coach who was travelling and guiding him. They have a strong support staff now, which is also working in their favour.”

But more than anyone’s effort, it was the athletes’ commitment and determination that was the reason for this great show. And none than India’s para badminton team were the perfect example of this.

The team, which was already in the news ahead of the Games owing to its murky selection row, were forced to train on their own-cost in Lucknow, it has been learnt. The para shuttlers have won nine medals including three gold medals.

“Once again, there was no camp before the Asian Para Games. And we had to train on our own cost. Thanks to our coach Gaurav Khanna Sir who had always supported us and this time too he was there and helped us in every possible way,” one of the shuttlers said on condition of anonymity.

“And this was the reason we were even more motivated to win medals here. The medals have come as a result of our hard work, sacrifices and our coach’s effort,” he added.

As the Games closed with the theme of “We are One Wonder”, the Indian para-athletes like the 42 other contingents could relate to the fantastic word -Wonder following their remarkable success in Jakarta 2018.