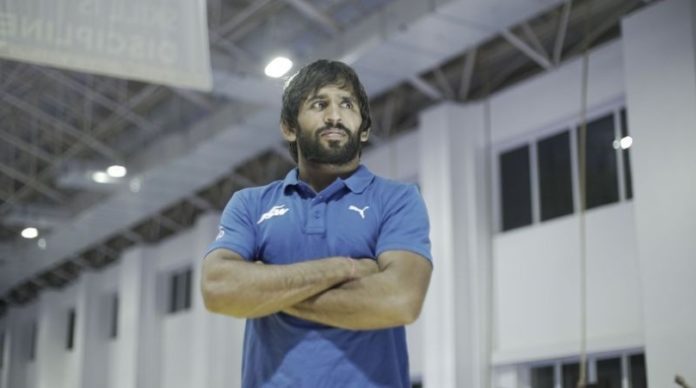 In a recent development, ace grappler Bajrang Punia has lashed out at the Haryana government for not being proactive enough to come forward and announce a reward for India’s latest sensation, Deepak Punia. He also slammed the state for not identifying the need for monetary encouragement to promote and propel junior athletes.

Deepak Punia recently made the tricolour proud by becoming the first Indian wrestler in 18 years to clinch a junior world title. One of India’s brightest prospects, he won gold in the 86kg category at the Junior World Wrestling Championships in Talinn, Estonia.

Following Deepak’s win, Haryana’s Chief Minister Manohar Lal Khattar just put out a tweet congratulating the youngster. Replying on the thread, Bajrang urged the Haryana government to bring some form of parity in the cash rewards awarded to sportspersons who bring medals for the country, both in the senior category and the junior category.

Previously, the Manohar Lal Khattar-led government had received flak for announcing a cut in the prize money of senior wrestlers, which came into effect last year in September. The policy underlined that if a sportsperson wins more than one medal during a financial year, he/she will receive full award money for the highest medal and 50 per cent of the award money for the medals that follow.

To put things into perspective, it should be noted that Deepak Punia will receive Rs 6 lakh 65 thousand for his junior Worlds gold under the revised Haryana sports policy. In the earlier policy, he would have got Rs 10 lakh for his achievements. 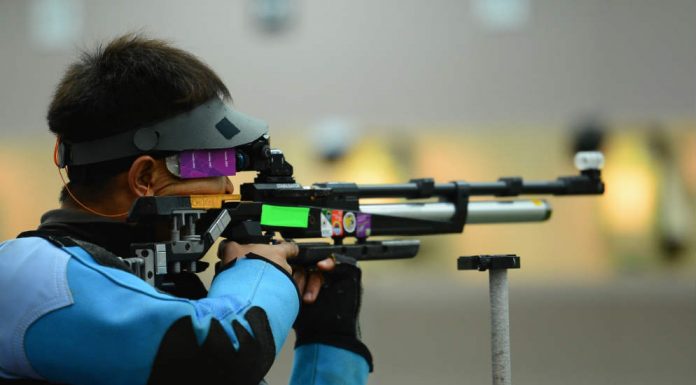