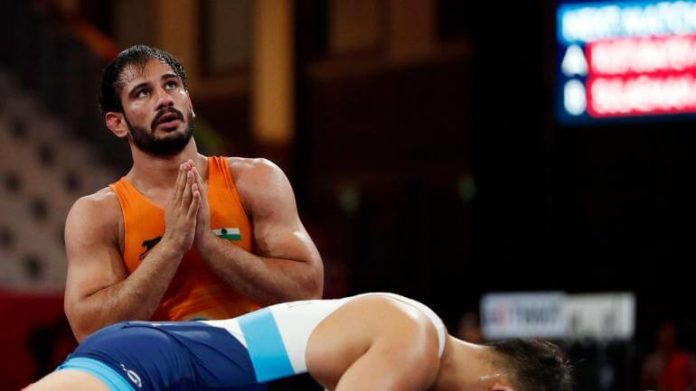 Having recorded India’s best-ever show at the Asian Wrestling Championships in April, India’s Greco-Roman wrestlers will look to put in their best effort when they begin their campaign at the UWW World Senior Wrestling Championships 2019 in Nur-Sultan, Kazakhstan on Saturday. Asian Championships silver medallist Harpreet Singh (82kg) remains one of India’s best in Greco-Roman and will be expected to carry on his form at this prestigious event which has added importance this time being the first qualifier for the Tokyo 2020 Olympics.

Seeded 12th, Singh will start from the qualifying rounds against Czech Republic’s P. Novak. The winner will progress into the quarter-finals against third seed Saeid Abdevali of Iran, a bronze medallist at the Rio Olympics and a former World Championships gold medallist.

In 55kg, fifth-seeded Manjeet will look to give his all against top seed and reigning world champion Eldaniz Azizli of Azerbaijan in a tough opener. Sagar (63kg) will hope to fight it out in the qualifying stage with local hope A. Kebispayev for a place in the quarters against second seed E. Tuo of China. In 72 kg, Yogesh, who had missed the bronze at the Asian Wrestling Championships, will take on American wrestler R. Bunker III in the quarters.

While the Championships will kickstart with the Greco-Roman competition, women’s wrestlers will begin their medal quest on September 17 followed by the freestyle grapplers on September 20. With the tournament offering Olympic quota to the top six finishers (gold, silver, two bronze and two fifth-place finishers) in each category, the battle will be intense.

All eyes will be on Asian champion Bajrang Punia and Asian Games gold medallist Vinesh Phogat as they aim to clinch the glittering gold for the very first time in their careers. For Punia (65kg), gold will not only make him just the second Indian since Sushil Kumar (2010) to win a Worlds title but it will also be a much-needed balm after he lost out in the final last year. The World No. 1 grappler has already made his claim strong this year with four gold medals and will hope to continue that imperious streak.

Vinesh switched to 53kg from 50kg and despite some initial struggles, she has found her groove, as evidenced by her three gold medals in the run-up to the event. Having missed this event last year due to injury, Vinesh will look to give her all and etch her name in history as the first Indian woman wrestler to finish on the top podium at the World Championships.

Sushil Kumar’s return to the global event after eight years makes him another medal hope in 74kg. World junior champion Deepak Punia (86kg) is one young star to watch out for. Rio Olympic bronze medallist Sakshi Malik (62kg) will be eager to make an impact while Divya Kakran (68kg) would hope to shine at the World Championships.

More than 950 wrestlers from 101 nations will be contending for the 30 world titles in three styles at this nine-day event that will conclude on September 22.

All the action from the UWW Senior World Wrestling Championships 2019 will be brought live on WrestlingTV, India’s first-ever dedicated video and digital news platform, which will be the one-stop video and news destination for entire wrestling fraternity and fans. 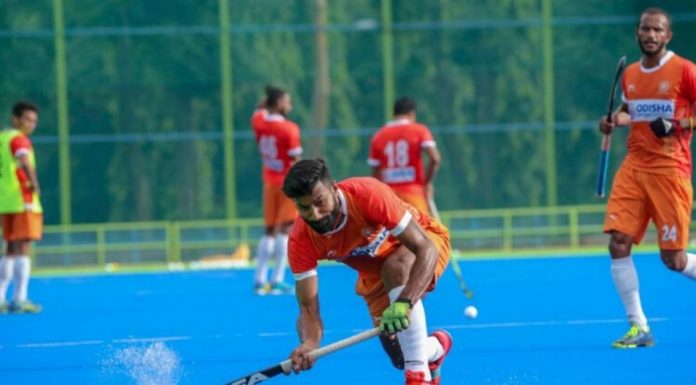 Press Trust of India - Modified date: May 20, 2020
Hockey India on Wednesday ruled out shifting the Olympic-bound men's and women's hockey teams from the Sports Authority of India's Bengaluru centre despite the death of a coronavirus-positive cook employed there as he had no access to the players. The cook died of a...
Read more