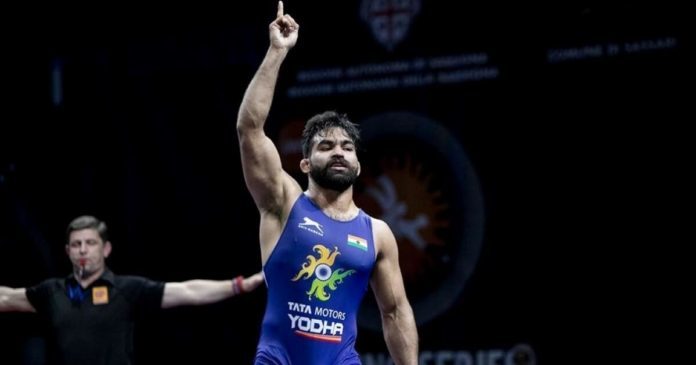 Three-time Commonwealth Championship gold winner Greco-Roman wrestler Naveen still keeps India’s hope alive as he became eligible to fight for bronze on Day three of the Wrestling World Championship, in Nur Sultan, Kazakhstan. Naveen, who had a straight 0-9 loss to Pino Hinds of Cuba in the qualifiers will be privy for a repechage after his opponent made it to the finals of the 130kg category.

It was, however, a day of misfortunes for India’s other two other grapplers – Manish (60kg) and Gurpreet (70 kg), as they crashed out in R16 and R32, respectively. Manish, the 2017 Commonwealth Championship gold medallist, was the first Indian wrestler to fight on the day. He became the second wrestler at the ongoing World Championship after Ravi Rathee in GR to win a bout. He registered a convincing 11-3 win over Lauri Johannes Maehoenen of Finland.

Manish kept his opponent down on the mat for long to register an easy win. However, in his next bout, Victor Ciobanu of Moldova completely floored him and romped to a resounding 10-0 victory. Ciobanu came in all guns blazing to reach the 10-point mark and finish off the bout in a dominant fashion against Manish, who wasn’t able to add any more points to his tally.

The third and the last Indian in the fray, Gurpreet also followed the suit after he succeeded in overcoming his R1 obstacle to advance to the pre-quarters. In his first bout, the 2019 Asian Championship silver medallist got the better of Michael Wagner of Austria. The Indian looked absolutely merciless as he scripted an unbeaten 6-0 win. But his happiness was cut short as World no. 2 Serbia’s Viktor Nemes beat him 1-3.

Both Manish and Gurpreet won’t be able for repechage after their respective opponents failed to make the cut for the finals. 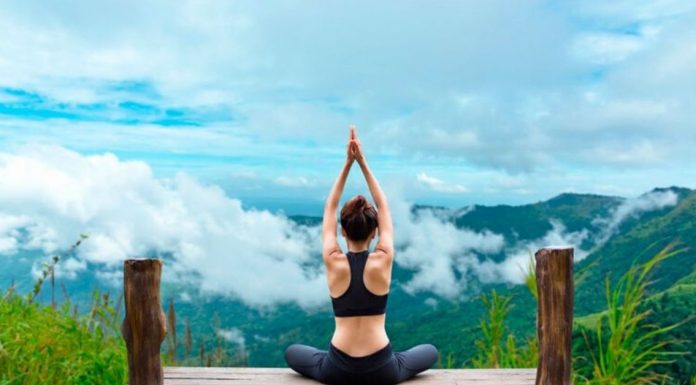 Suraj Iyer - Modified date: May 30, 2020
Yoga is India’s gift to the world. Having origins from the motherland, it has been practised all over the world by millions of people and many celebrities advocating for it as a way of life. It involves a mental, physical and spiritual connection to...
Read more