Reigning Asian Games gold medallist Amit Panghal scripted history to become the first Indian male pugilist to win a silver at the Boxing World Championships. He achieved the feat after going down to reigning Olympic champion Shakhobidin Zoirov of Uzbekistan in a unanimous 5-0 loss at the ongoing Worlds in Ekaterinburg, Russia.

Ever since his foray, Amit Panghal has taken great strides and his recent performance serves as a testament of his sheer potential. After enjoying an immaculate run till the finals, the reigning Asian Games gold medallist put up an emphatic display but suffered an unfortunate setback to claim the silver.

Both boxers took a cautious approach in the first round, coming up with sporadic attacks till the clock hit three minutes. In the next round, Amit Panghal started out slow but gradually picked up the pace scoring consecutive hits to keep himself in the hunt. It was all down to the deciding round. The 2019 Asian Championship winner held on to his nerves squeezing in solid punches but failed to overturn the fortunes in his favour.

The second-seeded boxer was among the favourites to win a medal at this World Championships. The Indian men’s contingent in the history of boxing Worlds has never came back with more than one medal but for the first time, the tricolour will have two medal winners- courtesy Amit Panghal’s (52 kg) silver and Manish Kaushik’s (63kg) bronze.

After receiving a bye in the first round, Amit opened his campaign in the Round of 32 . He was immaculate in his first bout of the tournament and demolished Chinese Taipei’s Tu Po-Wei 5-0.

Panghal dominated his next pre-quarterfinals bout. He was the favourite against Turkey’s Batuhan Citfci in 52kg and he lived up to the expectations when he soared to a comprehensive 5-0 victory.

Panghal’s greatest shot at glory came after he beat Saken Bibossinov 3:2 in the semi-final to storm into the finals. Bibossinov, who slain Armenia’s European gold-medallist and sixth seed Artur Hovhannisyan in his quarterfinal showdown was expected to put in a tough contest. Amit, however, took up a smart display to restrict his opponent before taking on the attack in the final round and wrap up the match in style. 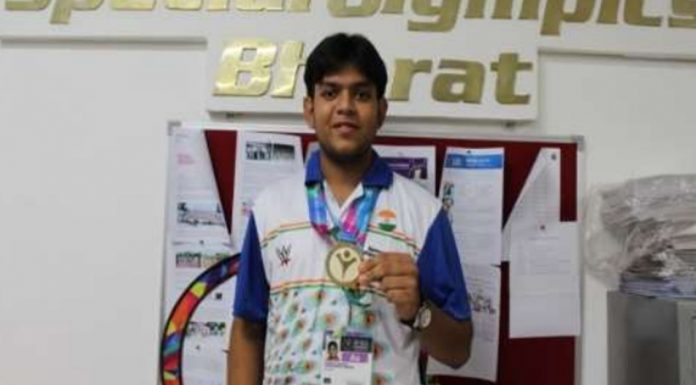 Md Imtiaz - Modified date: December 3, 2020
Sports act as a great leveller universally. Through sports, one exhibits leadership qualities, and it encourages teamwork. It improves social skills and reduces stress. Sports also gives a lot of confidence to individuals. Moreover, the health benefits of sports are known to everybody. But...
Read more