Women should be given equal opportunities in sports — Annu Rani 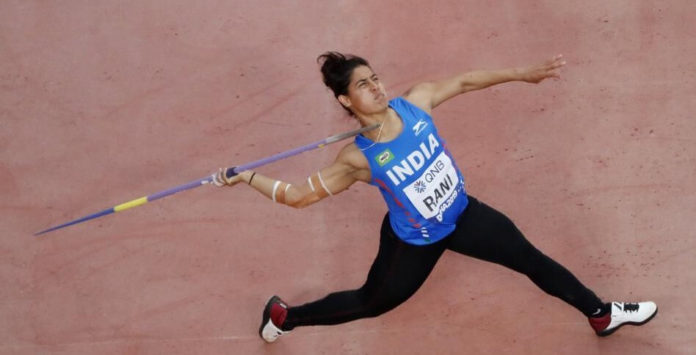 After becoming the first Indian woman to qualify for the javelin throw final in the World Athletics Championships, Annu Rani has asked for equal opportunities to women, as they can bring honours for the country as well.

Rani, who finished at a credible eight spot in the event, broke her own national record in the qualification round earlier as she finished with a throw of 62.43m. However, she fell short of the distance in the final, only producing a best of 61.12m in eight attempts.

“I got a lot of support and I want to thank them. I want to say that women should also be given equal opportunities (in sport) and people should believe in them. They can also perform very well and give very good results,” Annu told PTI after her final round.

“This is my second World Championships and I am feeling good to reach the final and finish eighth. In the final, I could not do better than my qualification round performance but I am happy with the eight-place finish. I will do better in future,” she added.

The athlete, who belongs to the Badal village in Meerut, had failed to qualify for the finals in the last edition held in London in 2017, where she had finished with a best throw of 59.93m. She finished 20th overall.

Annu qualified for the finals in the Asian Games last year, but a disappointing show in the round – she only managed a best throw of 53.93m, meant she finished sixth.

“I was mentally down after the 2018 Asian Games. It took time to come back after that. I motivated myself and that is how I am here today,” she said.

She also went on to highlight her technical flaw and hoped that she could breach the Olympic qualification mark of 64m. “There was an improvement in my technique and it was going on very well during training. But during competitions, I become a bit aggressive and that is the problem. I have to curb this.”

Annu also mentioned that the Indian athletes often end up changing their techniques later on, as they make late starts in their career.

“The training in Europe helped me a lot, especially the stint in the Czech Republic where I got a lot of chance to compete with top throwers. The experience helped me. Training under Uwe Hohn also helped in learning a lot.

“But I realised that in India, athletes have late starts while those of other countries begin very young. So we have to make improvements in techniques. 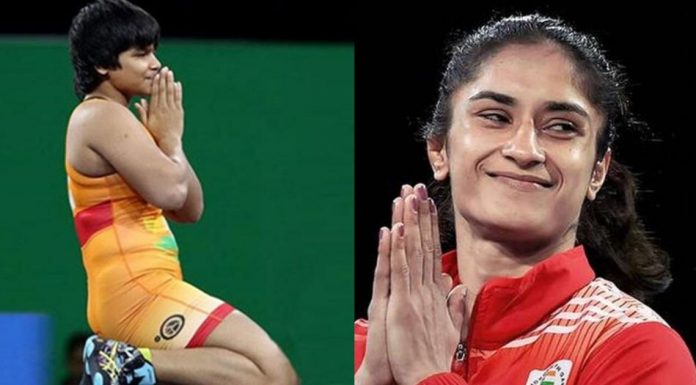 The Bridge Desk - February 26, 2020
As the Asian Championships end on a high note for the Indian wrestlers, United World Wrestling also released fresh ranking for the wrestlers among which six women wrestlers from India come in the top 10 list.
Read more