Poorna caught the eye of the government and receives Rs 30,000 every three months through the Khelo India scheme.

Every time she enters a ‘lifting’ arena, Tamil Nadu’s Poorna Sri proves that she is worth her weight in gold. Almost without fail, back in hometown Vellore, she wins the purse on offer and helps her folks in making ends meet.

“I come from a very poor family. My father makes beedis and sells them,” she revealed, shortly after grabbing the 64kg U-17 weightlifting crown at the Khelo India Youth Games in Guwahati. “I compete in various weightlifting competitions in our little town and often bring home the prize money. It not only takes care of my own sporting expenses but also gives my parents a slightly better lifestyle,” she added.

Thankfully, Poorna caught the eye of the government and receives Rs 30,000 every three months through the Khelo India scheme. It only props up her weightlifting but also pays for her school fees, ensuring that her education doesn’t suffer.

“The Khelo India scheme has really come as a lifesaver. My father earns Rs. 2000-3000 per month through his beedi business, which is obviously not much,” the confident-sounding lass said. Poorna’s entry into weightlifting was not really an accident: her father himself was an adept lifter.

“I never him saw compete but I have seen his photographs. That really goaded me on. He has taught me some techniques and motivated me to pursue the sport seriously,” she revealed. Poorna announced her arrival last year when she set the sub-junior nationals to snatch record.

“I have been in the Indian junior camp. But I am yet to play in an international tournament. I am hoping to do well during the Commonwealth Championship trials and participate in it this year. My biggest dream is to break international records and be a well-known athlete in India,” declared Poorna. Of course, that is after she makes her mark in the Olympics too sometime in the future. 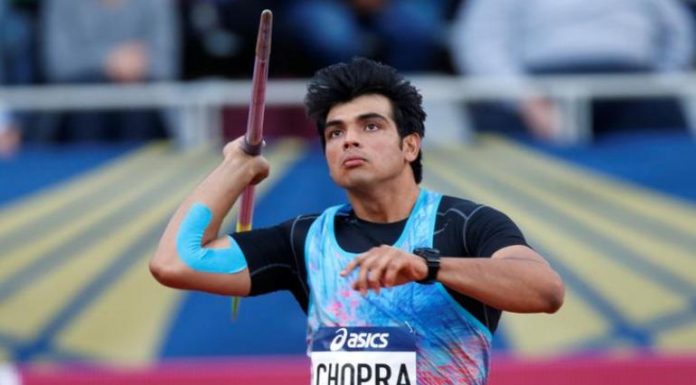