With four months left for the World T20, the coach of the Indian women’s cricket team and a man who had been credited with revolutionising the sport and under whom the squad reached the finals of the World Cup, has announced his decision to step down from his position. In what is being seen as a repeat of the long drawn out saga between Virat Kohli and Anil Kumble, it seems like the top brass of the Indian women’s team cited differenced with coach Tushar Arothe which led to his “sacking”

Despite being portrayed as another case of fallout between the players and the coach in the Indian cricketing world, Tushar Arothe has been quoted as saying that he was not particularly happy with the way the Committee of Administrators (CoA) managed the entire affair.

“There’s no hard feelings between the players and myself and any other support staff. I’m quitting due to a personal reason. I wish the girls well in the forthcoming series and in the World Cup,” Arothe was quoted as saying by the Times of India.

“Why were I and the players called separately to sort this out? Everyone should have been called together,” he reportedly added.

According to another report filed by News18, it was Arothe’s training methods which had come under question which led to the beginning of the fallout in the first place. The coach reportedly wanted a two training sessions a day while the girls were more comfortable with a single session in one day. In response, Tushar Arothe had made it clear that the final decision of coaching tactics lay with the coaching staff and not the players.

“You can’t allow practice methods to be dictated by the girls. If these girls want to achieve something, they need to come out of their comfort zone,” he was quoted as saying.

The BCCI press release failed to give much clarity either. “The BCCI on Tuesday accepted India women’s team coach Mr. Tushar Arothe’s resignation. Mr. Arothe cited personal reasons behind his resignation and thanked the BCCI for giving him an opportunity to work with the Indian women’s cricket team,” it said. 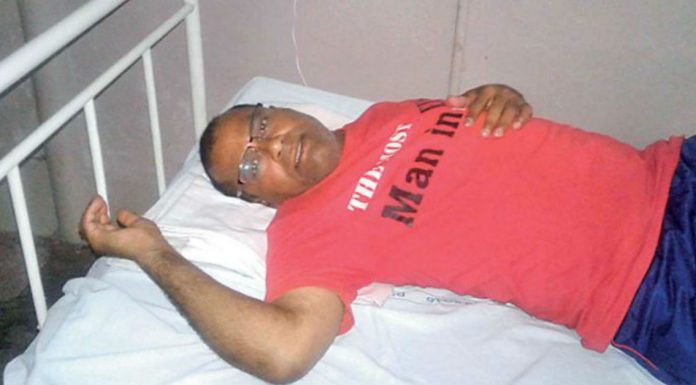 Sarah Waris - February 26, 2020
Ram achieved considerable success in his career that started from 1987, when he became the National Champion at a Junior Archery Tournament. He went on to represent India at the Seoul Olympics in 1988.
Read more