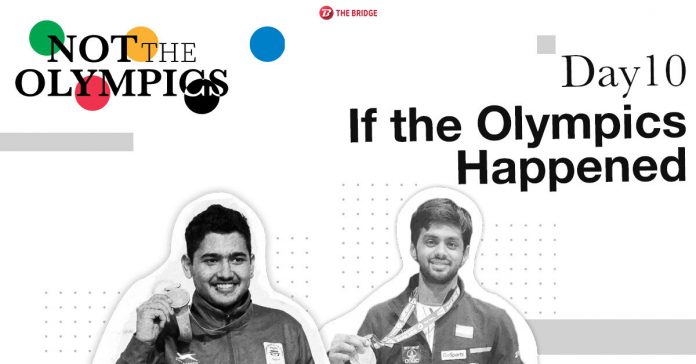 India might not be able to send the desired number of shuttlers to Tokyo Olympics if the current situation persists. PV Sindhu among women’s and Sai Praneeth among men’s would have had the best chances at the Olympics. On day 10, men’s gold medal match was on the roster and B Sai Praneeth had a fair chance to win a medal.

Badminton was our prime event to look forward in the Tokyo Olympics, but that can’t be said now. There have been plenty of lacklustre performances recently by Indian badminton team, but one good thing happened recent time is how Sai Praneeth found some consistency. Though Indian fans would love to see Srikanth and Prannoy getting back to their forms, Sai Praneeth is a capable contender to win a medal. As he proved that in world championships winning the bronze medal. Praneeth also made the semifinal at the Japan Open and reached a career-high ranking of 10. The 27-year-old shuttler is currently the top-ranked Indian men’s singles player and one of the favourites to represent India in the category at the 2020 Tokyo Olympics.But with Kento Mamota being a solid favourite for gold, the Indian should work immensely hard to win a medal in Tokyo.

Athletics is, without doubt, one of the most significant events of the Olympics. On Day 10 of the games, the only medal match that was supposed to take place was Men’s 3000m Steeplechase where Avinash Sable would have performed.

The recent world champion is a proof where Avinash really stay among world-class athletes. Avinash Sable finished 13th in the final race of the World Championships with a national record, which actually gave him Olympic qualification. it would be commendable if he could finish in top-8.

With as many as 15 Indian shooters having secured quota places, India is all set to send its largest-ever shooting contingent to Tokyo. On Day 10, 25m Rapid Fire Pistol Men’s and 50m Rifle 3 Positions Men’s were supposed to be held. In the former event, Anish Bhanwala was supposed to take part, wherein the latter Sanjeev Rajput and Aishwarya Pratap Singh would have represented.

India got a chance to win a medal. but not as high as 10m but maybe with low expectation, an experienced player like Sanjeev Rajput can finally turn the table this time around.

Other events on day 10 and possible contenders: 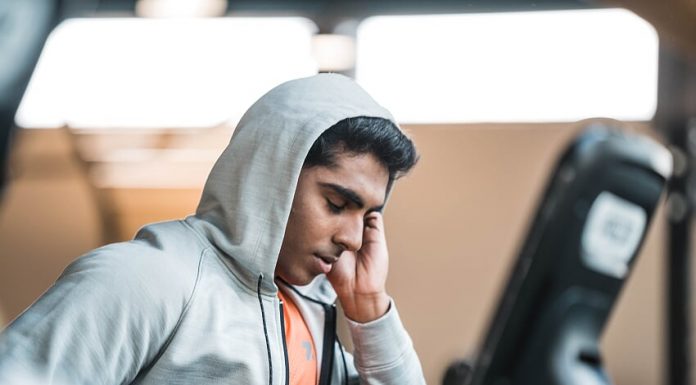