Coronavirus outbreak could postpone Tokyo Olympics by a year or two

Addressing the concerns on the spread of the coronavirus and it could affect Tokyo Olympic games,  Haruyuki Takahashi, a member of the organising committee’s executive board has told Reuters that delay of one or two years would be the “most feasible” option.

Coronavirus outbreak could postpone this summer’s Olympic games to be held in Tokyo by a year or two.

Addressing the concerns on the spread of the coronavirus and it could affect Tokyo Olympic games,  Haruyuki Takahashi, a member of the organising committee’s executive board has told Reuters that delay of one or two years would be the “most feasible” option if the Tokyo Olympics cannot be held this summer.

Organisers have been pushing a consistent message that the Games would not be cancelled or postponed but sponsors who have pumped in billions of dollars have grown increasingly nervous about how the coronavirus outbreak will impact the event.

In order to control the spread of the disease many sports events are continuing as scheduled but behind closed doors.

Takahashi has told Reuters that the financial damage from cancelling the Games or holding them without spectators would be too great, while a delay of less than a year would clash with other major professional sports schedules.

“We need to start preparing for any possibility. If the Games can’t be held in the summer, a delay of one or two years would be most feasible,” Takahashi said.

Earlier this month, International Olympic Committee (IOC) president Thomas Bach had said that although the IOC is preparing for a successful Olympic games but the final call on the summer games will only be taken in June.

The Tokyo 2020 Olympics torch lighting ceremony in ancient Olympia has also been affected as the ceremony will now be held without spectators after organisers introduced tighter measures to protect against the coronavirus.

The virus has infected more than 1,00,000 people globally and taken more than 4,000 lives since it first surfaced in Wuhan, China.

In Japan  1,300 cases have been reported including about 700 from a cruise ship that was quarantined near Tokyo last month. On 10 March, it saw the biggest number of infections in a single day, of 59 cases, according to public broadcaster NHK 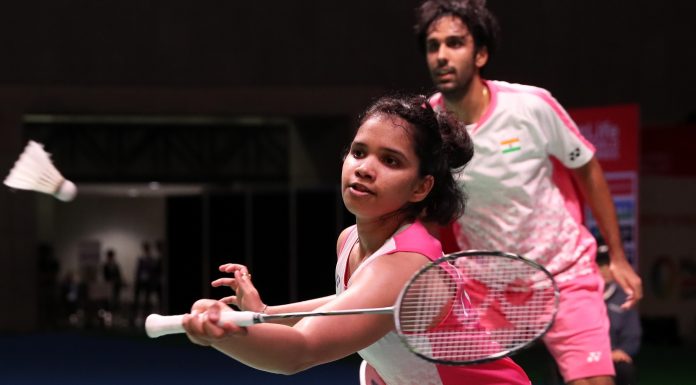