Bach told the BBC that he agreed with Japan’s stance that the Games will have to be cancelled if the coronavirus pandemic isn’t under control by next year.

In March, the Tokyo 2020 Olympics were postponed to July 23, 2021 as the coronavirus spread across the globe, killing hundreds of thousands of people and making international sport impossible.

The International Olympic Committee President Thomas Bach says he understands why the rescheduled Tokyo 2020 games would have to be cancelled if it isn't held next year.

“Quite frankly, I have some understanding for (Japan’s position) because you cannot forever employ 3,000, or 5,000, people in an organising committee,” the International Olympic Committee president said.

“You cannot every year change the entire sports schedule worldwide for all the major federations.”

The Olympics have never been cancelled outside of the world wars, but Japanese officials have been clear that they have no intention of postponing the Games again beyond next year.

Read Also: Olympic chief calls for ‘vigilance and patience’ ahead of Tokyo Games

Not the Olympics | Day 9: Sindhu eyes a historic second medal 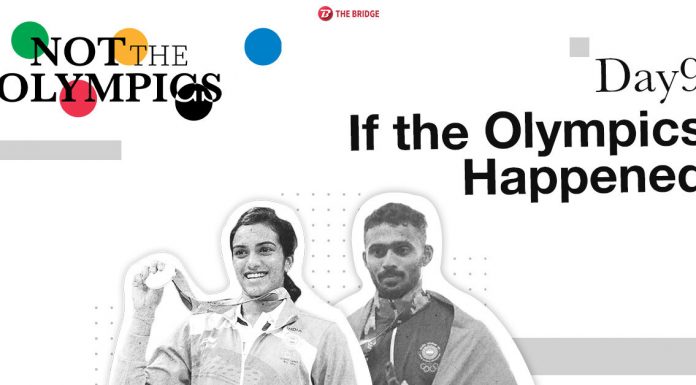 Md Imtiaz - Modified date: August 2, 2020
Four months after the International Olympic Committee and officials in Japan postponed the Games amid soaring coronavirus infection rates and lockdowns across the world, uncertainty prevails. The unpredictable nature of the virus is making it impossible for officials to say definitively that the Games...
Read more