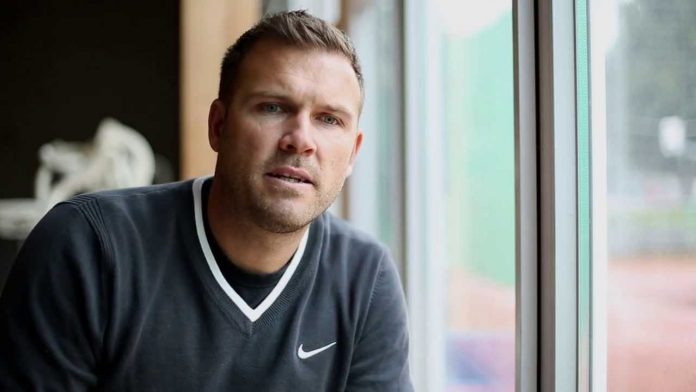 Our country’s been witness to week-long/month-long camps involving coaches from premier tennis academies in the world. But having an entire academy centre set up here, one of the best in the world, at that, is unheard of. This is exactly what’s coming to India, with the Alexander Waske Tennis University, from Germany, setting up its centre in Ahmedabad. It’ll go by the name of Altevol-Alexander Waske Tennis University, and Mr. Waske has already promised a cultural revolution of the sport in the country.

Alexander Waske is a well known name in the Indian Tennis fraternity, for he’s been associated with India’s top talents in the recent past, including current India No. 1 Prajnesh Gunneswaran, former Junior Wimbledon champ Sumit Nagal, and top doubles players Sriram Balaji and Jeevan Nedunchezhiyan, among others.

After bidding adieu to his stellar playing career, where he made the Top 20 in doubles and Top 90 in singles, started his academy, Alexander Waske Tennis University, in Offenbach, Germany, in 2010. The academy has an impressive resume of players, with the likes of former world no. 1 Angelque Kerber, former top 10 player Andrea Petkovic, former world no. 2 Tommy Haas, and many more, having trained here.

In an extensive chat with us during his visit to Ahmedabad, Mr. Waske reveals why he thinks the Altevol-Alexander Waske Tennis University could be the game changer for Indian Tennis

Inception of the idea

It all started with an Indian kid with his parent coming to my academy a few years back. His name was Hanu Patel, about 8-10 kilos overweight. We worked on the kid for about six months, and never had I seen a 13 year old kid with such a clear mindset of what he wants to do. Six months down the line, his father(Mr. Maulik Patel) asked to set up a meeting with me. Usually it’s about how one’s kid is doing, but this time it was different. He wanted to talk about this project. I’ve had multiple presentations from places like China, Doha, Abu Dhabi, etc, but never really got interested because they were looking to buy our name and expertise, without being really willing to change anything. I liked it when Maulik told me I don’t want to be “me too”, and I said “me neither”. I told Maulik, that if we are going to do this, we have to think completely different. And I’m glad he agreed.

In my opinion, after having worked with several Indians in the past, the first big change needs to be in the cultural outlook. I mean Indians are great at studies, education, but there’s hardly any fitness centric attitude here. On my way here from the hotel, I did not see one single gym.

Sriram Balaji was my first Indian player. He came there and wanted to get better, but had no idea how to. It took me two years to change his mindset from being an Indian boy to a German man. Bala is more German than any of my other players now. He’s also the fastest to complete any drill that we do at our academy today. If you have a meeting with him at 2:00 PM, he’ll be there at 1:50 PM, and not at 2:02 PM. This was the change in mentality and discipline that we need to bring in. It’s just a matter of practice, and strategic planning of a professional career.

The number one thing is we need to find a way to make coaches from India better. In order to do that, we need to change not only the tools that they have and the knowledge of the sport, because you’re not short of people reading books, or spending time on the sport. So that is when I asked Maulik and Chirag to send a team of coaches from India to Germany and experience the Germans at work. I don’t think anything like this has ever happened before, where 16 coaches from India have travelled to Germany for 3 months and stayed there to see how things operate at a foreign academy. Not just the Tennis, but you should ask Jiggy(Jignesh) or Shrimal on what impact the stay had on their cultural outlook. It was immense.

Just me coming here and talking about it, it’s only that effective. It’s about developing your personalities. You need to speak good English, speak loud, to be able to give clear instructions. Neat haircut, clean look. All of this contributes to how professional you look.

Advice to players and parents

At the end of the day, we are educators, as it’s not just about Tennis. I want my players to be hard workers, disciplined, well-mannered, focused. I don’t want them to be calling lines out when the ball was clearly in. We want to give them values for life. We’ve had impact of lives you may have never even heard about. I mean it’s true that we bought Kerber from 107 to number 5, Petkovic to the Top 10, but what about the players lives we’ve impacted that you may have never even heard about. We had an Indian guy, Lukman Ibrahim, who was this us for about 3 years. And now he’s a rocket scientist at Columbus University in the US. He had to write an article about the person who’s impacted his life the most, and it was me. He wrote about the way that we teach things, how deep and honest we are, how structured we made him, and it changed his life forever.

So we’re responsible for the child’s future overall. I can guarantee that not all these kids will be Grand Slam champions in the future, but I can also guarantee is that practice will be better than ever. Players will definitely be technically more solid, will be interacting with more engaged coaches, and will have a holistic development. So my only advice to parents will be to come and try it out and see for yourself! 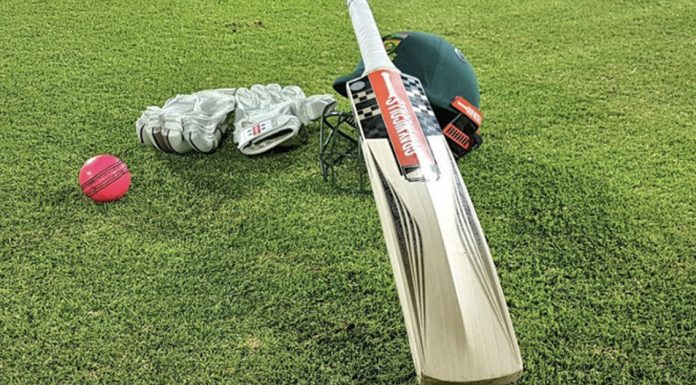