Tennis sensation Emma Raducanu was busy winning titles in India before she embarked on her dream run and went on to win the US Open title.

Few could believe the feat - least of all, an 18-year-old Emma Raducanu as she stumbled into history, not-so-accidentally.

As with any great achievement, Emma Raducanu's dream - an all too surreal one, was achieved with the mix of same ingredients - blood, tears and sweat as Flushing Meadows resonated with Sweet Caroline on a memorable Saturday night in New York City.

More than Sweet Caroline, Katy Perry's Teenage Dream still refuses to get out of my head. Pinch me again.

It was a Grand Slam final, right? It was the Arthur Ashe Stadium? It was US Open? And it was an all-teenager face-off we saw? An 18-year-old Emma Raducanu, with no WTA titles against her name, went up against a 19-year-old Leylah Fernandez for a USD 2.5 million prize. Phew. Take that all in. 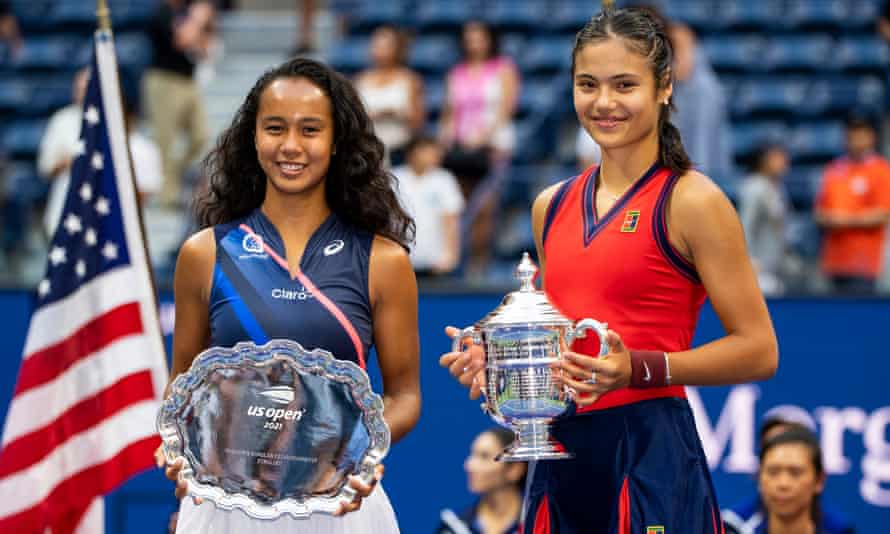 Ending a 44-year Grand Slam drought for the Britishers, the teenager became the first British woman since Virginia Wade won the Wimbledon in 1977. Born to a Chinese mother, Renne and Romanian father, Ian, in Canada, Raducanu immigrated to the United Kingdom when she was only two.

Thereon, she picked up the tennis racquet at the age of 5, while staying equally enthusiastic about go-karting, horse-riding, table tennis, ballet and tap-dancing and being a little-too-obsessed with her grades and getting straight A's.

For Raducanu, the tennis dreams, though briefly deferred were not meant to dry up like a raisin in the sun...in fact, far from it, Raducanu, became the first qualifier - in either men's and women's singles to win a Grand Slam title.

However, it would be unfair to say that Raducanu hasn't had her tryst with wins of course - in fact, the British teenager was in India in 2018 and 2019, playing ITF tournaments in the junior circuit and romping up to wins. 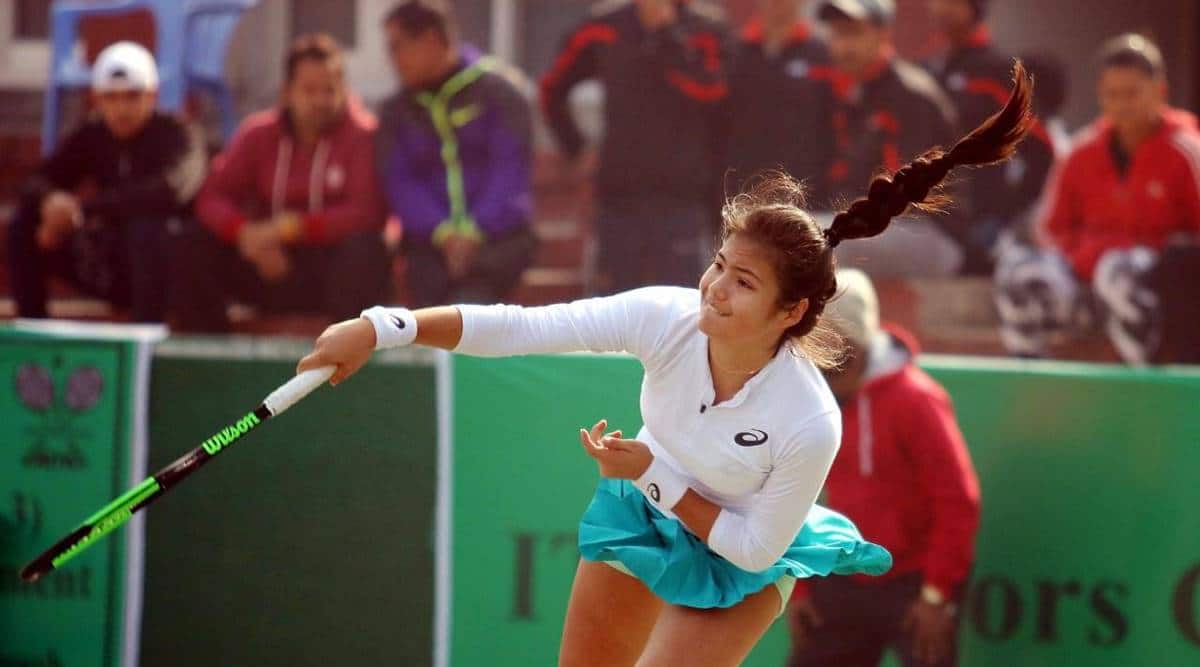 From being just a gutsy qualifier at World No. 150 to winning the US Open 2021 and hopping up to the World No. 23 spot, without having dropped a single set en route, is much more than any dream is made up of and Emma Raducanu's Cinderella story, stands proof to it.

Before the Major triumph, Raducanu had picked up the ITF Chandigarh Lawn Tennis Girls' tournament in 2018 where she defeated Ukraine's Diana Khodan, 6-4, 6-4 to clinch the trophy. Playing in the CLTA lawns, the then 15-year-old Raducanu had shown strains of promise and champion mentality and the sparks of greatness budding in her game.

That very year, in 2018, Raducanu went on to win the ITF Juniors Grade 2 event in New Delhi as well. She collected two more trophy wins on the ITF tour as a junior in that season too, setting her onto a good 2019.

🇬🇧 @EmmaRaducanu did a thing.

For Raducanu, India has been a special place. The Formula One lover, Raducanu enjoys Indian dishes just as much as he likes lifting titles on the Indian soil as she came back in 2019 for the ITF $25,000 event in Pune. Finding her winning formulas once more, Raducanu went on to win the Pune event too.

From being an immigrant to picking up title wins in India to taking a huge leap and winning the US Open - Raducanu's reality of a teenage dream cannot get better than this and the India connect, makes it all the more special for Indian tennis enthusiasts to feel involved in this gargantuan victory of epic proportions, even in a tiny part.