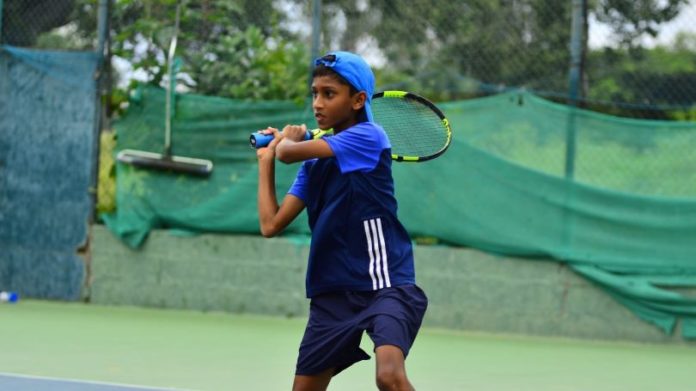 A couple of days back, the All India Tennis Association (AITA) made major changes to the national tennis circuit for the juniors. The move was facilitated with an aim to improve the players’ playing standards and couple it with an up-beat passion for tennis.

Here is all you need to know about the new reforms:

The tournaments will be held only at centres and academies that are registered with the AITA. A registered venue is eligible to host tournaments of two different age groups in the same week only if there are six courts with proper illumination.

Tournaments will no longer be conducted for a period of three days. Each tournament will now be spread across a full week. In a given week, there can be more than one Talent or Championship series for a particular age group. However, the same does not apply to the Super and National Series. There will be no on-court coaching for the players.

Each state will organize three tiers of tournaments.

First, there will be six Talent series tournaments which will be followed by a Championship or Super series events and finally a National Series event. At the zenith of this pyramid lies the National Championships. Rankings for a player will be based on the results of his/her eight best singles results and 25% of eight best doubles results.

A positive news coming in for the junior players is that the participants will now get a daily allowance in each event. The allowance is mandatory for all players for each day he/she remains active in an event. If a day’s play is washed out due to rain or any other circumstances, the players will still get the allowance. The daily allowance for players participating in National series is INR 800, for Super series it shall be INR 600 and INR 400 for Championship series.

“Indian kids focus a lot on Juniors but do not put the same rigor early to prepare for the Pro tour.”

It is now a matter of time to see if the changes made by the AITA on the junior circuit can shape these young athletes for the elusive seniors. Press Trust of India - Modified date: October 19, 2020
SC East Bengal on Sunday announced the signing of national team striker Jeje Lalpekhlua ahead of the upcoming Indian Super League season. The 29-year-old Jeje has played more than 50 matches for India since making his debut in 2011. He was a free agent...
Read more