In a bid to produce more talents, India need to host more challengers, believes, Alison Lee, the ATP Executive Vice President. In an interview to the Times of India she pointed out that elite players cannot happen overnight, so hosting more Challenger tournaments, is the way forward for India.

“The elite players are not going to happen overnight. You need that solid framework. India not having an elite player is a direct result of not having that framework,” Lee said.

The country, once upon a time, used to enjoy rare glimpses of joy in singles event in tennis. In the early 1960s, Ramanathan Krishnan twice reached the singles semi-finals at Wimbledon. His son Ramesh was a force to reckon with in his playing days and went onto reach a career-high ranking of 23 on January 28, 1985. He had the distinction beating World No. 1 Mats Wilander at the Australian Open in 1989. Speaking about grand slam events The 57-year old had reached the quarter-finals of the US Open twice and Wimbledon once.

Vijay Amritraj also had a fabulous tennis career in which he went onto beat many top players in his era. He achieved success against the likes of Jimmy Connors, John McEnroe, and Bjorn Borg. He too like Ramesh Krishnan had some best runs at Grand Slam event which includes reaching the quarter-finals of the Wimbledon and US Open twice.

Having started his career in singles, Leander Paes then switched to doubles and have 54 titles to his name. He was the first Indian player to win Olympic medal in tennis when he won the bronze medal at the 1996 Atlanta Olympics. Paes has also gone onto lift ATP singles title in Newport in the year 1998 beating South Africa’s Neville Godwin, 6–3, 6–2 in the final.

Following these three, Indian tennis continues to find a player, who can bring glory in the singles competition.

Lee, during the interaction, depicted the example of Prajnesh Gunneswaran and Sumit Nagal, who have taken advantage of the Asian Challengers. It takes a village to make a singles whiz. In India, though, it is still a lone battle. There is no national training centre, no coherent plan to harness talent, no cohesive funnelling of talent or channelling of funds to help tennis players in the developmental stage. The states are left to their own devices when it comes to raising funds and providing qualitative training.

“While India has not Asia has. But imagine if India stepped up as well, the results will be there for you to see,” she added.

Players like Yuki Bhambri, or former India No.1 Somdev Devvarman had a pretty troublesome time owing to injuries during their time, had there been more ATP challengers happening in India, they could get accustomed to more tennis in their domestic circuit. Now, such facilities can help players like Sumit or Prajnesh to build their foundations strong within the country. Thus it is important for India to host more Challengers. 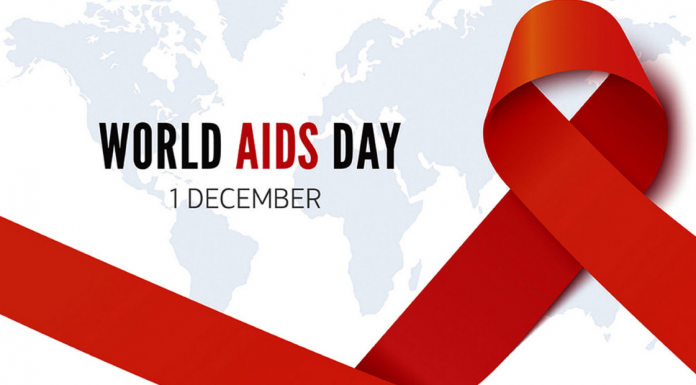