Then a 22-year-old Paes entered the Games as a wildcard and went on to end a nation’s wait of 44 years for an individual Olympic medal. In the first match of his Olympic campaign, he lost his opening set to Richey Reneberg of USA but from there, he fought all odds, won eight straight sets to set up his semi-final clash against Andre Agassi.

He lost to Agassi 7-6, 6-3 and went up against Brazil’s Fernando Meligeni for the bronze medal match. Against Meligeni, he was one set down but he fought on, rallied from behind to beat the Brazilian 3-6, 6-2, 6-4 and brought home the bronze. What made the victory even more special is the fact that Leander Paes battled through a serious wrist injury, sustained during his semi-final clash against Agassi, to claim his place in Indian sports’ hall of fame.

1 year to go for the pinnacle of world sports! Proud to have represented my country at 7 straight Olympic Games, and to have won a bronze at Atlanta, 1996! #repost @olympics ・・・ A truly resilient performance. @leanderpaes is the first Indian and only tennis player to compete at seven Olympic Games. At Atlanta 1996, he won bronze despite competing with a severely injured wrist. #StrongerTogether #1YearToGo

He is still the only tennis player from India to win a medal at the Olympics. It’s also a source of pride to the million Indians, who can still recall his finest hour.

Later that year, in the US Open, Paes was 6-3, 4-0 leading against Andre Agassi that led Agassi to call him “a flying jumping bean, a bundle of hyperkinetic energy” and Paes still upholds that energy on the court, of course, there’s more strategy involved now.

Revisit this epic point from 🇮🇳@Leander & 🇺🇸@AndreAgassi at the 1996 #USOpen, the same year they achieved @Olympics medals!🏅🎾 pic.twitter.com/y8CcPBcOAF

For years, Paes has led India’s Davis Cup campaigns from the front pulling off memorable wins in ties against France, Switzerland and Croatia along the journey. Earning his fame as a doubles specialist, Paes has 18 Grand Slam titles in both men’s and mixed doubles.

Clearly, the fire in him is slowly diminishing; it is only natural. Yet, his Olympic bronze was a revolution; since then India have got quite some individual medals home. With the Tokyo Olympics scheduled in 2021, Paes is contemplating extending his record appearance at the Games. Should he make it, it would be his eighth Olympics, more than any other tennis player in history.

First individual Olympic medal in 44 years — the memory of Leander Paes with the national flag is fresh as ever.

Ankita Raina could not go past the second round at the French Open qualifiers, suffering a straight set defeat against Japan's Kurumi Nara, here...
Read more
Football

The Science Behind – Procrastination 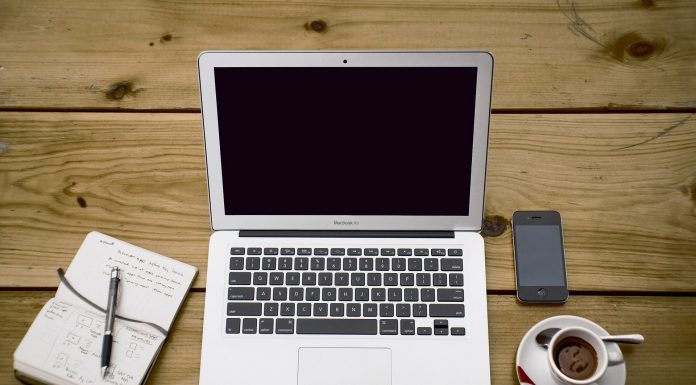 Zymrat - Modified date: September 23, 2020
Procrastination. The one lazy habit that keeps us from achieving better things in life. You might have definitely experienced this when putting off work for the next day or waking up after two more minutes. However, procrastination always seems to win, until you learn what the...
Read more