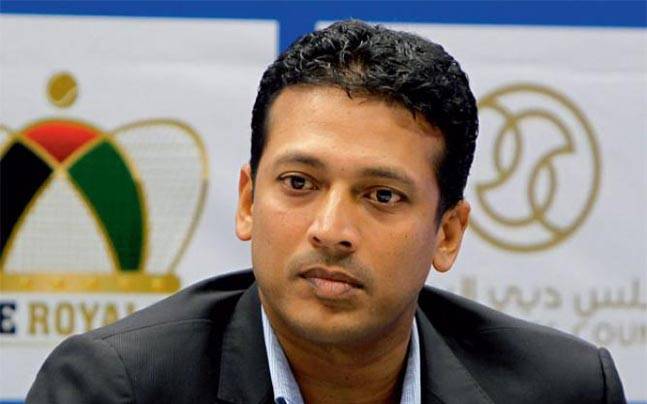 The first two days of February are set to see the Indian contingent host a very formidable Italy on the grass court of South Club in Kolkata but the All India Tennis Association (AITA) fears that this momentous match may not be covered as well like India’s other recent Davis Cup ties. The AITA had thus initiated legal proceedings against Doordarshan in hope of getting results as a consequence of judicial intervention. And now, following that, Doordarshan has now announced that it will telecast the Davis Cup game Live.

Following the decision, AITA Secretary General Hironmoy Chatterjee was quoted as saying by PTI, “We had approached the Delhi High Court and now we have secured the telecast by DD. It’s an important tie for us. Not all the fans across the country can make it to the venue so it was important that the matches are shown on TV.”

The AITA and Doordarshan have an agreement since the year 1997 which is required to be renewed every five years. As per the agreement, DD has the exclusive rights to cover the Davis Cup matches in India and international tournaments, including Challengers and Futures. The last time this agreement was renewed was in 2017 but, according to the AITA, it has not since been honoured by DD.

AITA issued a release at the time of the incident which included the following:

“As per our agreement with DD, AITA cannot approach any other broadcasters. At the same time DD is not confirming whether they are telecasting the (Italy) tie or not. ITF is in continuous correspondence with AITA and is deeply concerned about the status of ‘live’ telecast of the event.

“Having failed to receive any positive response from DD in the last 2 months, AITA has initiated legal proceedings before the Hon’ble High Court against DD asking for specific performance on telecast of Davis Cup tie.”

“In the last one year DD has not been honouring the agreement and has failed to telecast major international events causing a great loss of reputation to the AITA in front of ATP, WTA and ITF,” AITA Secretary General Hironmoy Chatterjee said in a release as quoted by PTI.

The AITA, in their turn, had argued that this is a prestigious tournament for Indian tennis and sports in general and fans should not be deprived of the opportunity to watch it.

Indian tennis player Prajnesh Gunneswaran overcame a sluggish start to advance to the second round of the French Open men's singles qualifying event but...
Read more