It was back in 1994, when a young Kutral Ramesh, popularly known as Kutraleeswaran, swam across the English Channel and became a household name in Tamil Nadu.

So far, 62 Indians have swum across the English Channel that separates Southern England from Northern France. It was back in 1994, when a young Kutral Ramesh, popularly known as Kutraleeswaran, achieved the feat, he became a household name in Tamil Nadu. He swam across the English Channel in when he was just 13-year-old and in the same year, he swam across the Rottnest Channel in Australia, the Straits of Messina in Italy, the Zannone Circeo in Italy and the Ten Degree Channel to surpass Mihir Sen’s record of completing five channels in a calendar year. He received the Arjuna Award and the Guinness world record in 1996.

He is a hero of Indian sports, whose name has been totally forgotten. Kutral, eventually, got an offer from Italy to represent them in the Olympics. However, he didn’t hesitate to turn down the offer with grace. Before swimming across the English Channel in the year 1994, he swam across the Palk Strait.

For a 13-year-old, it was a phenomenal achievement and the entire country rejoiced for his feat. A total of 25 swimmers from across the world were selected for the World Series in swimming. Among them, Kutraleeswaran was the only Asian. He represented India in six global competitions and went on to win an event held at Switzerland.

This was recognized by the Indian government which bestowed him upon with the Arjuna Award in 1996, thus making him the youngest person to win the award at that time.

Despite things looking bright for Kutraleeswaran, he could not find a sponsor to support his career. His father had initially funded his training and his travel. His family approached their State government. However, he didn’t get the desired support.

On one occasion, when he was supposed to participate in a competition in Germany, he got a call from his sponsors who informed them that they were pulling out. His dream of winning an Olympic medal for India remained unattained and he realised that pursuing the sport won’t be viable for him. He pursued engineering from Chennai and went on to become a successful engineer. Kutral moved to the United States and joined the University of Texas at Dallas for his Masters degree, subsequently joining Intel.

Also read: Bula Choudhury: The Arjuna Awardee who swims under the radar 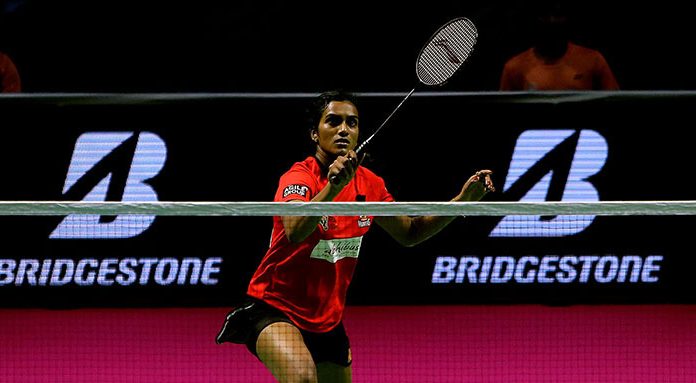 Team Bridge - Modified date: November 27, 2020
The sixth-season of the Premier Badminton League (PBL) has been postponed due to the ongoing coronavirus pandemic. The league, which is amongst one of the highest prize money badminton tournaments in the world and has witnessed participation of Top-10 players along with thrilling badminton...
Read more