A new kid on the block from Joydeep Karmakar’s cradle Joydeep Karmakar Shooting Academy (JKSA) has a new kid on the block. She is Namrata De from Kolkata. The shooting prodigy bagged gold medal in the national junior selection trial in New Delhi last month and earning silver in the youth category in the same national selection trial.

The 14-year-old shoots in 10 meter Air Rifle which is the same as JKSA’s most prominent student Mehuli Ghosh. “She is also very promising. Her score in the national selection trial (624 and 631 points in the junior and youth respectively) only at the age of 14 years must be recognised. I do not want to compare her ability with Mehuli now but Namrata’s strength is her concentration level. I am truly hopeful about her future prospect,” said mentor Joydeep Karmakar.

Namrata however does not seem to be bothered about the appreciation. The student of 9th standard at New Town School Kolkata, speaking to The Bridge, said, “I am just enjoying my game now. I am fortunate to have a mentor like Joydeep Sir. He sorts out all hurdles with ease and I believe that is the specialty of his training style.”

“This apart I often watch Mehuli Ghosh. She gives me advice sometimes during our training sessions. I get inspired watching her,” she added.

Namrata has passion for drawing since her childhood. Does it help her shooting anyway Namrata’s father Nirmalya De who runs a nursing home nodded stating, “I feel it does help to gain her concentration.”

Recalling Namrata’s early days, her father added, “She was very shy from childhood. That is why she did not like outdoor sports. Rather she was interested in indoor sports. One evening, I took her to Joydeep’s Academy and she took a keen interest in shooting.”

At the amateur level, Namrata had won a championship with a normal rifle. It was for INR 15,000. Then she started taking part in national selection trials with a competitive rifle and that cost around INR 2.5 Lakh.

What is Namrata’s goal? Does she have any immediate dream? Namrata did not seem to be much poised on the questions.

“I just enjoy the game. I have not set any goals yet. I only want to take part in Championships. I believe participating in championships will help me to become more mature. The nervousness which dominates me before the competition will go away only by taking part in competitions,” she concluded. 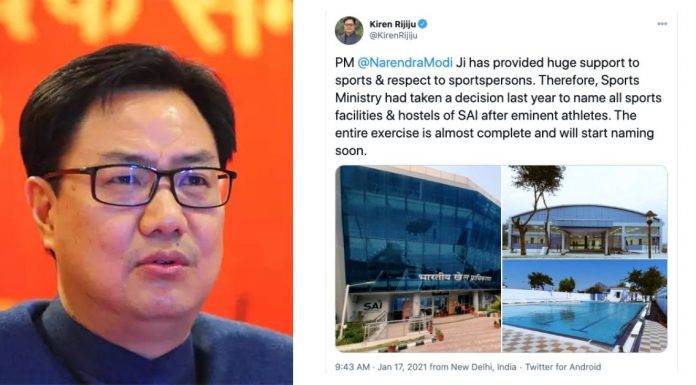