Shooting stalwart Apurvi Chandela produced a magnificent showing as she won a gold in the Meyton Cup International Shooting Championship. Competing in the 10 metres women’s air rifle category in Innsbruck, Austria, the Indian won the competition with a score of 251.4 points, as she defeated Seonaid Mcintosh by 0.2 points.

The Great Britain shooter had shot a score of 629.7 in the qualification and clinched second position, while another Indian Anjum Moudgil, who had won the Olympic quota place after clinching a silver in the World Championship last year, came third. Both Chandela and Moudgil had identical scores in the qualification round – 630.1.

Last year, Chandela had returned with a gold and a bronze from the Meyton Cup. In the first competition, the Indian shooter had managed to beat Aneta Brabcova of Czech Republic, while in the second, Moudgil had qualified with a score of 630.3, but had to settle for bronze.

Also read: Federation yet to decide on Commonwealth Shooting medals being added to final CWG 2022 tally

Vinita Bhardwaj, the World University champion, had finished with a bronze medal with a score of 230.1 in the first competition, while Anjum Moudgil, had finished seventh after finishing in fifth position in the qualification. She was unable to enter the finals in the second competition.

The media had reported that the sent by SGFI was left stranded and had to fend for themselves in Adelaide. There was also negligent behaviour towards promising footballer Nitisha Negi which led to his death.
Read more
129,488FansLike
11,141FollowersFollow
6,710FollowersFollow 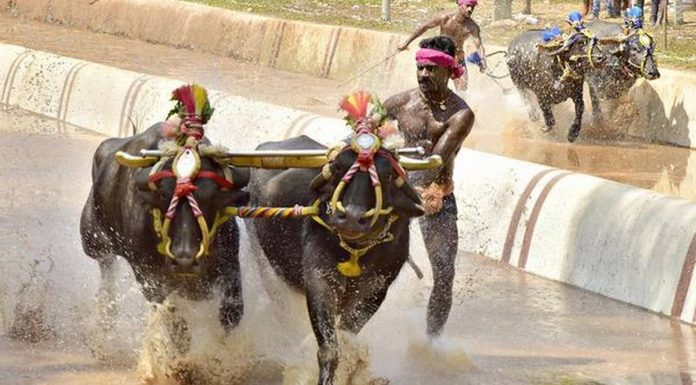