After four highly successful seasons, the Premier Badminton League (PBL) is back with a fifth season. PBL being one of the world’s leading badminton leagues, will see the upcoming season starting from January 20, 2020 that will continue till February 9.

While Season 4 saw a glitzy and glamorous affair as the Kidambi Srikanth-led Bengaluru Raptors lifted the title, the league, owned by Badminton Association of India and organized by Sportzlive, the official license holders under the aegis of BAI, will be hosted this time in Chennai, Delhi, Lucknow, and Bangalore.

The league, which offers a total purse of Rs 6 crore, awarded the winners Bengaluru Raptors a prize money of Rs 3 crore in the previous edition as the PBL continues to spread wider footprints with every season.

“It is not only singles but the dynamics have now changed with superb performances from the young brigade like Satwiksairaj Rankireddy and Chirag Shetty. The two have put Indian doubles on the badminton map with their fearless display against world champions. PBL played a pivotal role in their emergence and it will be fantastic to see them weave their magic in front of home fans,” said Atul Pande, Managing Director, SportzLive.

With Star Sports as the Official Broadcaster and Hotstar live streaming the league, the fifth season is all set to take India by storm for the 21 days of action.

“The transition for Indian youngsters to the senior circuit has been brilliant and PBL has been instrumental in it. It has given confidence to the likes of Lakshya Sen, who has gone on to create fireworks even at the senior level. To see him and other rising stars perform at home in PBL5 will be one of the biggest highlights for badminton lovers of the country,” said Prasad Mangipudi, Executive Director, SportzLive.

The auction date will soon be announced as the fifth season promises high octane action ahead of the Tokyo Olympics. 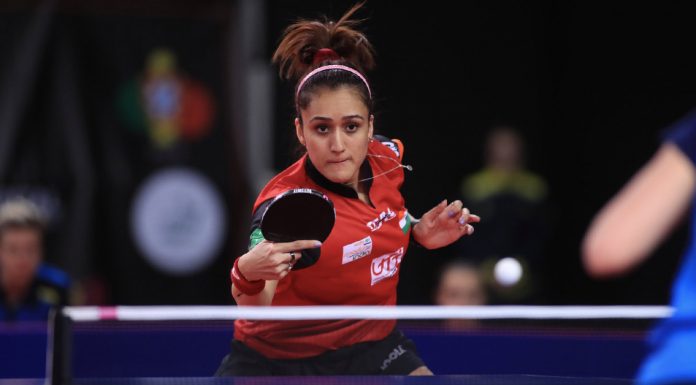 The Bridge Desk - January 24, 2020
The Indian women’s table tennis team is one win away from qualifying for Tokyo Olympics 2020. They take on 5th seeds Romania in the pre-quarterfinals of the World Team Qualifying tournament in Gondomar, Portugal. The match starts at 3.30...
Read more