Indian para-badminton players shine at Hulic Daihatsu Japan Para-Badminton International 2019, the Tokyo Test event ahead of Paralympics 2020, clinching seven medals. The event took place at the National Stadium Yoyogi in Tokyo where the Paralympics will be taking place.

The Indian contingent picked up two gold medals, one silver medal and four bronze medals at the event. Indian men’s singles player, second-seeded Krishna Nagar, despite trailing by a game, came from behind to beat England’s Krysten Coombs 15-21, 21-11, 21-14 in the final of the S SH 6 category to win India’s only individual gold in the tournament.

India’s top para-shuttler and World no. 1, Pramod Bhagat won the silver medal in his pet Men’s SL 3 category, where he went down against his biggest rival, England’s Daniel Bethell by 16-21, 19-21. Bethell also defeated Manoj Sarkar in the semifinal of the same category by 21-7, 21-12, which resulted in Sarkar finishing with a bronze.

In 7the Men’s Singles SL 4 category, India’s Suhas Yathira lost 13-21, 18-21 to France’s Lucas Mazur in the semis, and he finished with the bronze medal. 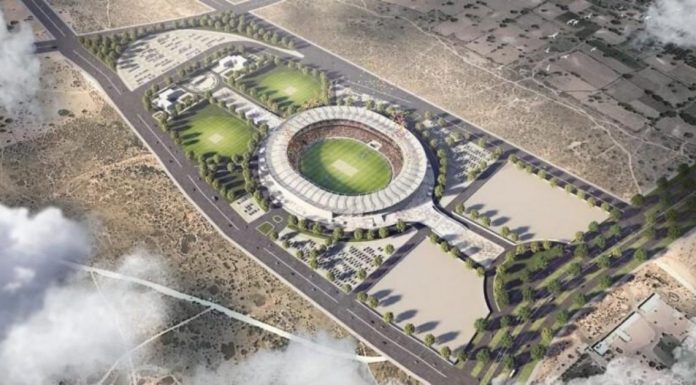