Citing the organisers of the event, the Japanese newspaper Yomiuri on Sunday reported that the postponement of Tokyo Olympics by almost a year due to the coronavirus pandemic has resulted in a financial loss of at least USD. 1.9billion.

The International Olympic Committee and the Japanese Government were forced to postpone the quadrennial event after the rapid spread of coronavirus across the globe.

According to the report in Yomiuri the actual cost of hosting the Olympics before the pandemic was $13 billion.

The postponement cost which is estimated at $1.9 billion includes payment to staff as well as the introduction of new systems for refunding tickets but it doesn’t include the countermeasures against the spread of coronavirus.

A spokesperson of the organising committee told Reuters that the committee is examining the extra costs associated with the delay.

The newspaper also reported that the distribution of the loss will be decided in December after a meeting between the organising committee, Tokyo metropolitan government and the Japanese central government.

The organisers were earlier expected to face losses up to $2.8billion, but it was brought down by simplifying some events, the report read. 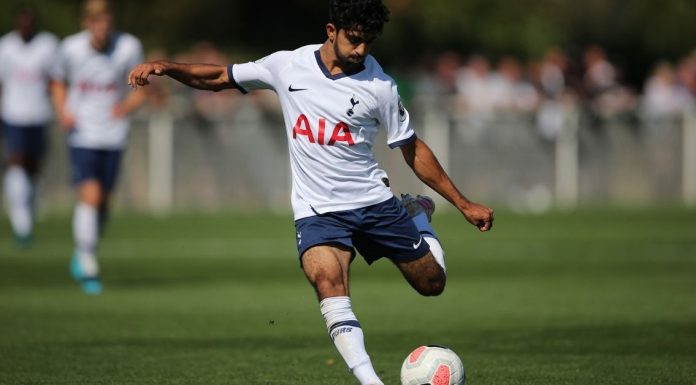