The Sports Ministry has decided to grant recognition to 27 national sports federations, according to an affidavit it has filed before the Delhi High Court. Prominent among the 27 federations include badminton, weightlifting, wrestling, hockey, swimming, cycling, shooting, table tennis, squash, basketball, football and kabaddi. According to the affidavit, 13 NSFs, including athletics, boxing and golf, have been told to hold elections of their office bearers before the end of this year.

“We have submitted an affidavit before the HC informing about our decision,” a source in the sports ministry told PTI on the condition of anonymity. Last month, the Supreme Court had given the go-ahead to the sports ministry on the grant of recognition to the NSFs. The apex court had said the ministry is not required to seek the nod of the Delhi High Court before granting recognition to the NSFs.

The ministry had appealed against a high court order which had prohibited it from taking decision on granting recognition to NSFs without its prior approval. A total of 57 NSFs were rendered de-recognised because of the HC order. The ministry was required to intimate the courts before taking any action on the matter. Because of their de-recognised status, NSFs have not been able to manage their day-to-day affairs.

The Delhi High Court order on prohibition of recognition came on June 24. It subsequently turned down the ministry’s petition seeking modification of its February 7 order which had barred the centre and the IOA from taking any decision regarding the NSFs without informing it. The sports ministry and the IOA then decided to approach the Supreme Court to challenge the Delhi High Court order.

NSFs given recognition are:

Tug of War Federation of India,

NSFs told to hold elections by December are:

Billiard and Snooker Federation of India,

The 2008 Olympic gold medallist, Abhinav Bindra, on Friday said that the Airtel Delhi Half Marathon (ADHM) would be a very significant moment for...
Read more
Football

The Tokyo Organising Committee for Olympics and Paralympics games on Friday announced their revised test events calendar, following the postponement of the Games to...
Read more 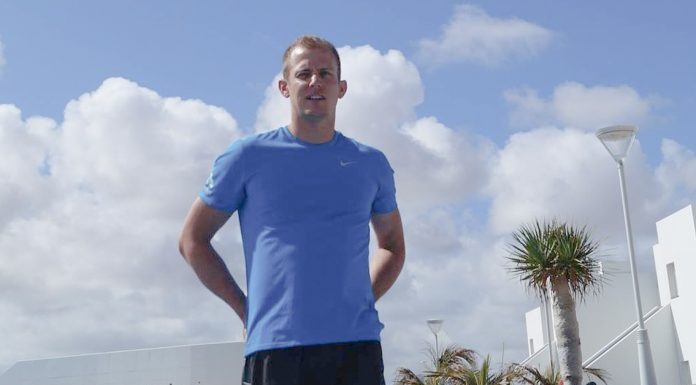 Md Imtiaz - Modified date: November 22, 2020
In a surprising move, Volker Herrmann, the High Performance Director of Athletics Federation of India has decided to leave his post. The German took to Facebook on Saturday evening and announced that he resigned from his post three weeks ago.  "Working in high performance sports...
Read more