A dominant all-round performance from India helps them level the ODI series at 1-1.

After a lacklustre show in the first match of the series, the Indian women bounced back in style to level the series 1-1 with a thumping nine wicket over the South African women at the Ekana Cricket Stadium in Lucknow.

The Women in Blue seemed to be out on a mission, right after electing to field first as the experienced pacer Jhulan Goswami struck in the very first over to send back South Africa's star from the last match, Lizelle Lee for just 4 runs. Lee's opening partner Wolvaardt (9) seemed to be in a good touch striking two boundaries early on, but her stay at the crease was cut short by Mansi Joshi – who replaced the youngster Monica Patel in the side, to leave South Africa reeling at 20 for 2 inside the first six overs.

Then came a solid re-guard work from skipper Sune Luus (36) and the left-handed Lara Goodall (49) as the duo added 60 runs for the second wicket at a brisk pace. But, once Joshi returned to prize out Luus in the 21st over of the innings – the rest of the lineup fell like a pack of cards. The Indian bowlers gave nothing away as South Africa struggled to score freely and were eventually bundled out for a below-par 157 with 9 overs to spare. 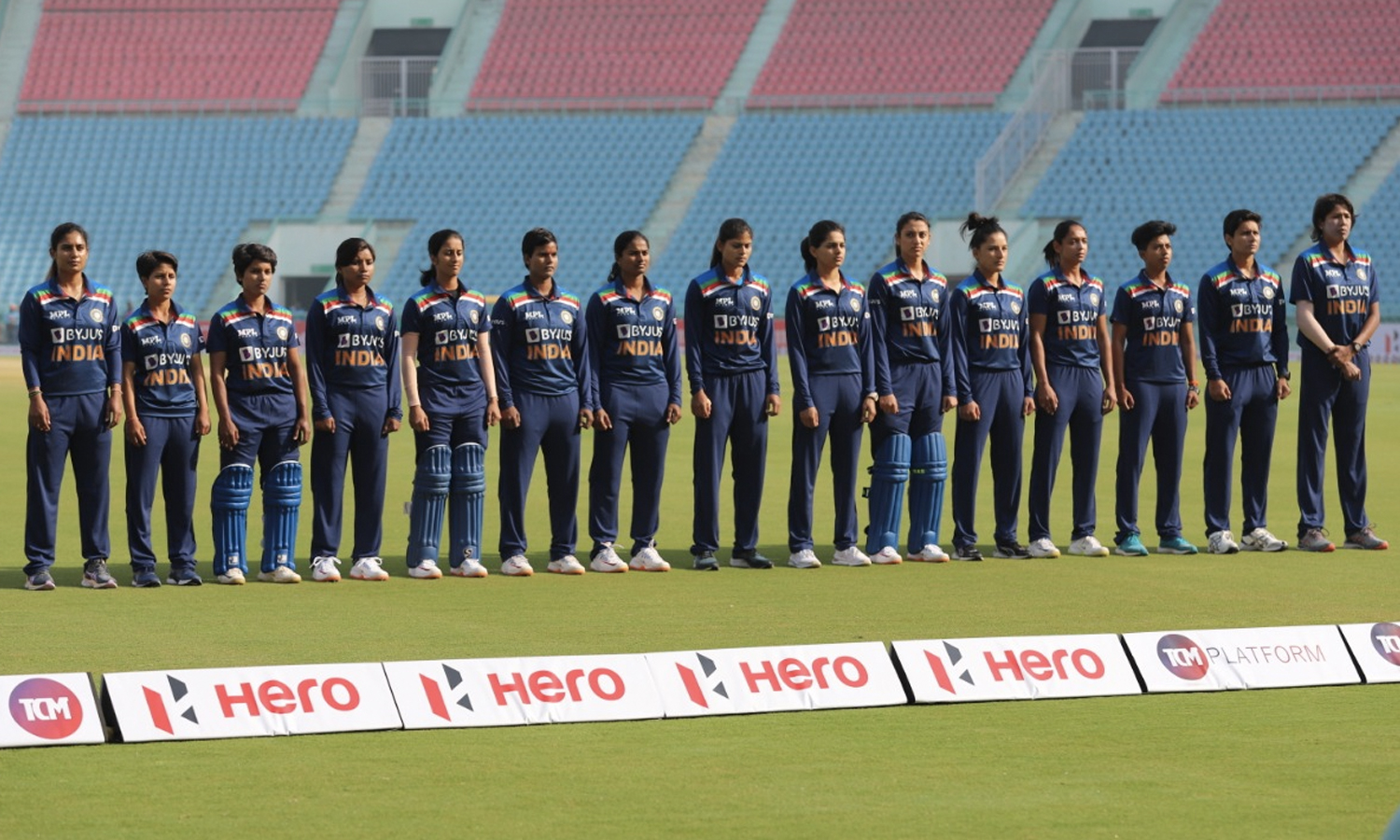 The evergreen Jhulan Goswami (4-42) was well supported by the left-arm spinner Rajeshwari Gayakwad (3-37) and pacer Mansi Joshi (2-23) as no batswoman other than Luus and Goodall crossed the 15 run mark for South African Women.

Chasing just 158 to win, Smriti Mandhana came out all guns blazing as she struck two sixes off Shabnim Ismail in the very first over of the chase. While, the southpaw looked highly comfortable at the crease, her opening partner, Jemimah Rodrigues looked completely out of sorts before being scalped out by Ismail, scoring just 9 runs.

But that did not affect Mandhana (80*) one bit as she kept scoring boundaries at will and continued her merry ways with Punam Raut for company. Raut (62*) who had a point or two to prove to her critics, started off slowly before upping the ante towards the end.

The duo made sure that none of the other batters were needed to wield their willow as they cruised along to chase down the total with more than 20 overs to spare.