Indian Mountaineer Anita Kundu, a resident of Hisar, will get the ‘Tenzing Norgay National Adventure award’ on August 29. She is the first Indian woman to climb Mount Everest from both Indian and Chinese sides. In an interview with Hindustan Times, Kundu, a sub-inspector in Haryana police, said President Ram Nath Kovid will be conferring the award to her. “I owe my success to my mother and my uncle, who took care of me after the untimely demise of my father when I was 13. I want to thank BJP Rajya Sabha MP RK Sinha’s SIS company for helping me financially in achieving my goals,” she added.

It is worthwhile to mention that Mountaineer Anita Kundu has scaled Mount Everest from both Nepal and China side. In addition, she has also undertaken a number of successful expeditions across the globe. Kundu has climbed South America’s tallest summit Mount Aconcagua on January 1, 2020, after 13-day journey. Anita made welcome of the new year 2020 with a new record!

Born in Hisar, Haryana, Kundu joined the Haryana Police in 2008. From an early age, she had been drawn to challenging sports – as a pre-teen, she had trained in boxing. After joining the police force, she wrote to the Director General of Police and informed him about her wishes to train in mount training and eventually climb Mount Everest.

In 2009, Anita was transferred to the Indo-Tibetan Border Police (ITBP), where she did many advanced courses in mountain climbing. Kundu first went on a two-month expedition to climb Mount Everest in 2013 from the Nepal side, with a 6-member team. She had to face all the obstacles of being a woman climber as well as a vegetarian.

After successfully scaling the peak from the Nepal side, Kundu first attempted to climb Mount Everest from the China side in 2015. Unfortunately, an earthquake occurred when she was at approximately 22,000 ft. A few of her team members did not survive the quake, and many were injured before the rescue team arrived. But Kundu returned to make another attempt in 2017 and succeeded in hoisting the national flag on the peak on May 21, 2017. 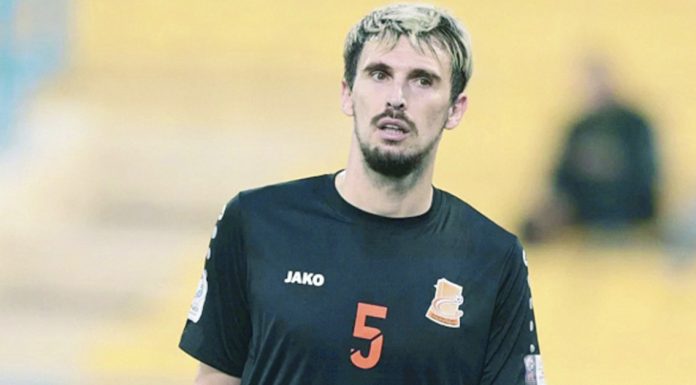 Sagnik - Modified date: September 21, 2020
Indian Super League (ISL) runners up Chennaiyin FC have completed the signing of Bosnian defender Enes Sipović on a free transfer from Qatar club Umm Salal ahead of the upcoming season, The Bridge understands. He is set to become the club’s first foreign signing...
Read more